Houston face Seattle for the first time since 2019

Dynamo return from international break on July 20 against Vancouver

HOUSTON – Houston Dynamo FC begin a three-game stretch away from BBVA Stadium on Wednesday when they face Seattle Sounders FC at Lumen Field. The Dynamo will take a break for the Concacaf Gold Cup and return to action on July 20 against the Vancouver Whitecaps and travel to Northern California on July 24 to face the San Jose Earthquakes.

Houston enters Wednesday’s game with a four-game unbeaten run after Saturday’s 1-1 draw with FC Cincinnati at BBVA Stadium. Tyler Pasher scored the fastest goal of the regular season for the Dynamo and gave Houston a 1-0 lead in the third minute. Houston conceded a few minutes later to split the points with their first rival from the Eastern Conference this season. Pasher will join four additional players at the Concacaf Gold Cup this month and will not be available for selection on Wednesday.

Dynamo midfielder Matias Vera will return to the gameday roster after serving a one-match suspension for yellow card accumulation last Saturday. The Dynamo will also have defender Teenage Hadebe available for selection and defender Griffin Dorsey may be eligible pending the receipt of his ITC certificate.

This is the first meeting between both sides since 2019 and Houston will look for their first victory in the all-time series away from home. Houston has only earned two points from 10 matches against the Sounders at Lumen Field.

The Dynamo return to action on July 20 against the Vancouver Whitecaps at Rio Tinto Stadium. Houston will remain on the road and travel to Northern California on July 24 to face the San Jose Earthquakes.

Here are three key points ahead of today’s game:

3.      SEATTLE UNBEATEN TO OPEN SEASON:  Seattle is the only unbeaten team left this season and enter Wednesday’s game tied with Sporting Kansas City for the top spot in the Western Conference. The Sounders earned a 1-1 draw on the road against the Colorado Rapids on Sunday evening. Seattle will be without Will Bruin and Carlos Roldan on Wednesday, but Houston will have to contain Raul Ruidiaz and Joao Paulo who combine for 10 goals and six assists this season. Houston will look to snap a five-game losing streak on Wednesday against the Sounders who also navigate a limited roster due to international duty and injuries.

The Office of the Commissioner of Baseball… 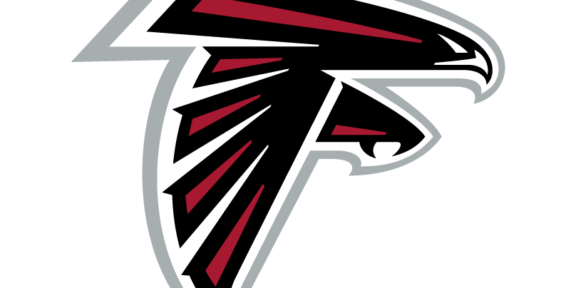