TACOMA, WA – OL Reign midfielder Rose Lavelle has been called up to the United States Women’s National Team for the September FIFA international match window, where the team will play two friendly matches..

Lavelle last played with the U.S. WNT during the 2020 Olympics in Tokyo this summer, where the team earned a bronze medal. Lavelle scored the opening goal in the USA’s win over New Zealand in the group stage of the tournament. The midfielder has 62 caps and has scored 15 goals and tallied nine assists for the United States.

Lavelle will return to her hometown of Cincinnati, Ohio for the second game of the series. This will be the second time that she has played with the U.S. Women’s National Team in Cincinnati, but her first time playing at TQL Stadium. Last time she played in her hometown was September 19, 2017, when the USA beat New Zealand 5-0. 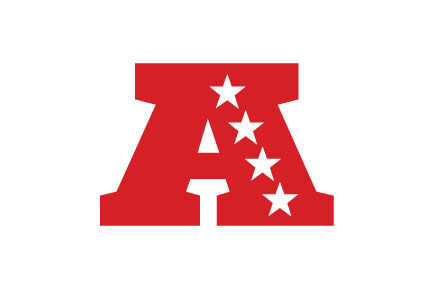 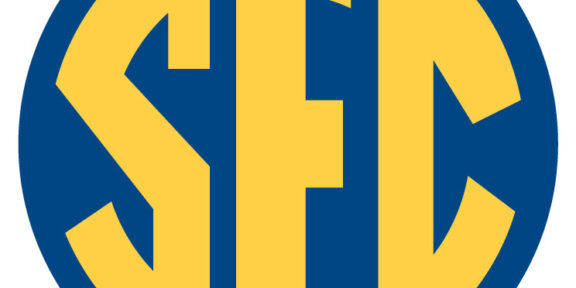 This Week in the SEC Conference