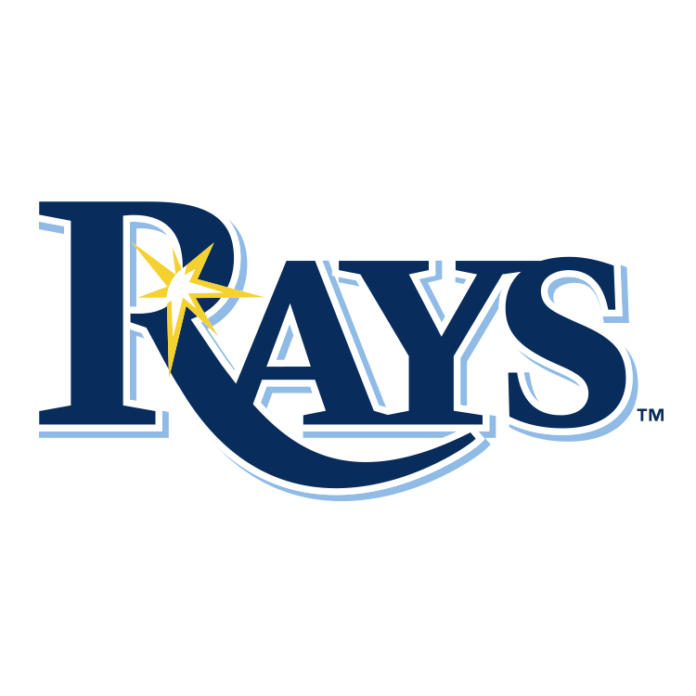 ST. PETERSBURG, Fla.—The Tampa Bay Rays have signed free agent left-handed pitcher Brooks Raley to a two-year, $10 million contract, including a club option for the 2024 season. The signing brings the 40-man roster to its full capacity.

Since returning to the majors in 2020, Raley is 2-4 with a 4.83 ERA (69-IP, 37-ER) and 92 strikeouts in 79 appearances. According to StatCast, he has allowed hard-hit contact on 21.4 pct. of batted balls against him over the last two seasons, lowest in the majors among pitchers with at least 60 innings. Raley made six appearances in the 2020 postseason, including four scoreless appearances spanning three innings against the Rays in the American League Championship Series.