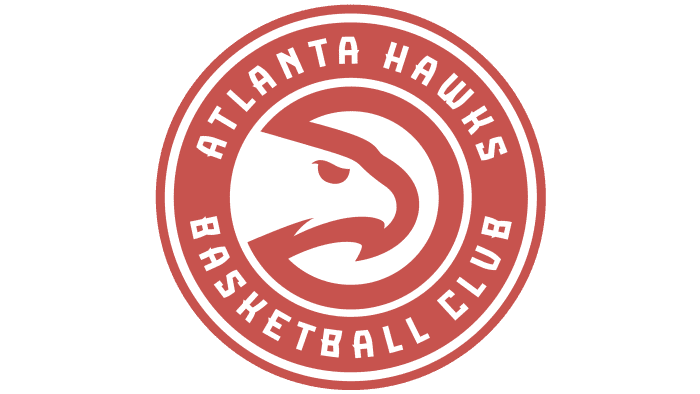 Guard Bradley Beal will try to keep his red-hot shooting streak going when the Washington Wizards go for their fourth straight win on Monday when they travel to Atlanta for a rematch with the Hawks.

The two teams played on Thursday in Washington, with the Wizards rolling to a 122-111 win.

Washington beat Boston 115-112 in double overtime on Saturday night to improve to 5-1 and take a share of the lead in the NBA’s Eastern Conference. Atlanta was beaten soundly 122-94 by Philadelphia on Saturday in the last leg of a three-game road trip and has lost two in a row.

Beal scored a season-high 36 points and added seven rebounds and six assists against Boston. He has gone for 63 points in the two games since his subpar performance against the Celtics on Oct. 27.

“We’re just having fun,” Beal said. “We embrace each other on the daily. And it’s amazing to be where we are. But we have that humble and hungry mentality. We haven’t scratched the surface yet.”

The Wizards should have Spencer Dinwiddie back for this game with Atlanta. He did not play in the first meeting because of a scheduled day of rest. Dinwiddie scored 20 points and made Washington’s final basket against the Celtics on Saturday.

Washington coach Wes Unseld Jr. said, “It just shows our resilience. I keep using that word, but it’s who we are and who we have to be. And every night somebody else finds a way to step up and make a play for us.”

Atlanta never got its offense in rhythm against the Sixers, which earned a spot of retribution. Atlanta eliminated the Sixers in the second round of the playoffs last season.

“Our offense is out of sync and that’s leading to no defense at all,” Atlanta coach Nate McMillan said. “We’re turning the ball over. Our shot selection – we’re taking quick shots and it’s leading to transition baskets. We have no rhythm right now and this group has to find a chemistry on the offensive end of the floor and that’s leading to poor defense.”

Trae Young scored only 13 points on Saturday. He has totaled just 28 points in the last two games after producing back-to-back 30-point performances.

The first encounter this season got rather chippy. Atlanta players grew frustrated at the officials’ unwillingness to blow the whistle; the Hawks shot only 14 free throws and Young went to the line only three times. Young even receive a technical foul after making contact with a game official, one of three technicals received by Atlanta players. The incident earned Young a $15,000 fine. Washington’s Montrezl Harrell also got a technical foul for taunting the Atlanta bench.

“You’ve got to fight through it and play through it,” Young said. “Obviously you’re not going to change referees, as much as some of us would like.”