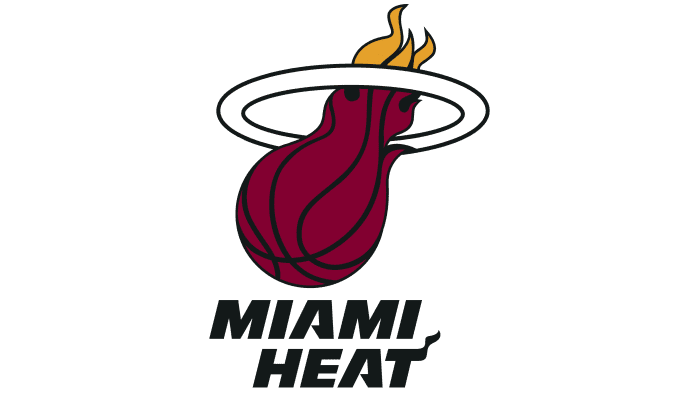 The Utah Jazz and Miami Heat are both coming off surprising outcomes as they head into Saturday night’s game in Florida.

Utah, which is on its second three-game road trip in a week and a half, used a big-fourth quarter to stun Atlanta 116-98 on a festive night when the Hawks hosted the World Series champion Braves. The result was surprising considering the Jazz were without Donovan Mitchell (right ankle sprain) and were led by a slumping Jordan Clarkson.

Clarkson hit four 3-pointers and scored 30 points after going 0-for-18 from beyond the arc in Utah’s two previous outings. He had been on a 99-game streak with a three.

“Beautiful” aptly describes the second-half performance he had, too. Clarkson scored 25 points in the second half and made two of the Jazz’s eight 3-pointers in the fourth quarter as the visitors put the Hawks away. That helped Utah win for the seventh time in eight games this season.

Miami, meanwhile, had a much different scenario at home.

“Any time you get punched in the mouth like that, you’ve got to learn from it,” Duncan Robinson said.

Jimmy Butler led all scorers with 20 points, Robinson had 16 and Bam Adebayo scored 13. But the Celtics had six players score in double figures, led by Jaylen Brown’s 17.

The Heat had won five in a row before this egg of a game, which was their lowest-scoring output and first home loss of the season.

Even worse, Miami played down the stretch without Kyle Lowry, who sprained his left ankle late in the third quarter. It’s uncertain whether Lowry or Utah’s Mitchell will play in Saturday’s game.

Mitchell is dealing with a sprain of the same ankle he injured down the stretch of the 2020-21 regular season.

“Yeah, I just rolled it and it was just like a normal thing — to roll my ankle,” Mitchell told reporters Tuesday. “It’s not because of what happened last year, although it was the same foot.”

Trying to bounce back offensively against Defensive Player of the Year Rudy Gobert & Co. will be a challenge with or without Lowry.

“Defensively, you do have to give Boston credit,” Miami coach Erik Spoelstra said. “That’s probably as poorly as we’ve played offensively all season, including preseason and training camp. But those nights are going to happen. Sometimes it’s going to be ugly offensively.”