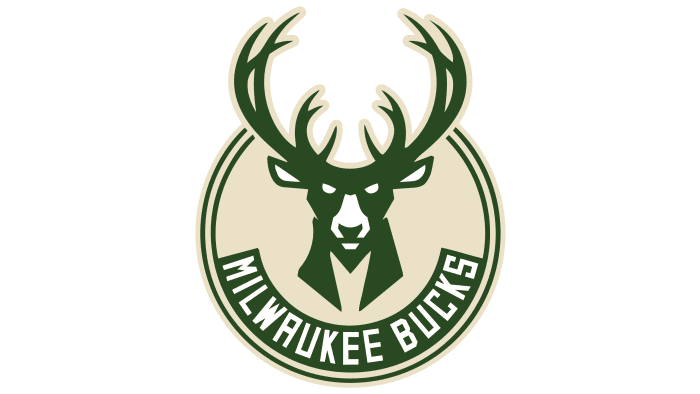 The San Antonio Spurs will look to break a four-game losing streak and win on the road for the first time this season when they travel to Milwaukee to play the defending champion Bucks on Saturday.

The two teams played on Oct. 23 in San Antonio, with the Bucks pulling away late to secure a 121-111 win in the Alamo City.

Milwaukee’s most recent game was a 113-108 loss at home to Minnesota on Wednesday in which Giannis Antetokounmpo finished with 40 points, 16 rebounds and seven assists for the Bucks.

Khris Middleton added 16 points and Grayson Allen hit for 13 for Milwaukee in the setback as Minnesota scored five of the game’s final seven points after the Bucks pulled to within 108-106 in the final minute.

Brook Lopez (back), Jrue Holiday (ankle) and Donte DiVincenzo (ankle surgery) missed the game for Milwaukee, which is off to 3-2 start in defense of its NBA title.

The Bucks allowed 44 points in the first quarter, prompting coach Mike Budenholzer to remark on his team’s need for improvement on defense.

“It doesn’t matter who is playing, 44 (points) shows us there are lots of areas to improve defensively,” Budenholzer said. “As the game went on, I think we’ve just got to do a better job on the defensive boards. Everybody’s got to be committed to going. A little more physical. A little more effort.”

The Spurs (1-4) head north for the second of a three-game road trip after losing 104-99 in Dallas. San Antonio scored 18 of the game’s first 19 points and eventually built a 25-5 advantage, but the Mavericks responded with a 31-4 run of their own to sweep to the lead, and the game was tight the rest of the way.

“We just have to be aware of the fact that if we let up for a second, we let them get going,” Poeltl said. “It’s tough to stop a run once it gets started.”

All four of San Antonio’s losses have come to the upper echelon of teams in the league — Denver, Milwaukee, Los Angeles Lakers and Dallas. The Spurs’ mostly inexperienced squad has received quite a baptism under fire, and coach Gregg Popovich has been happy with its level of competitiveness.

“We have to be more perfect in real fundamental ways because we’re not going to have that guy to give the ball to and say, ‘Go score now,'” Popovich explained. “That’s not who we are. We’ve got to do everything together, and they’re trying their best to do that and they’ll get better at it, and just got to stick with it.”