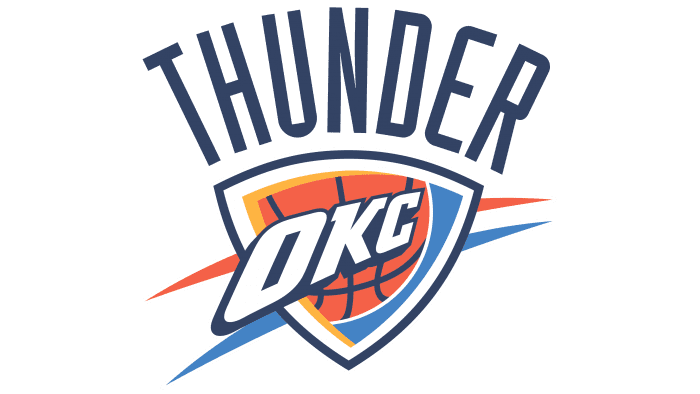 The Philadelphia 76ers will look to rebound following a disappointing defeat in their home opener when they visit the Oklahoma City Thunder on Sunday.

The Sixers were outscored 16-1 over the final 5:33 of the game and fell 114-109 to the Brooklyn Nets on Friday. Even more concerning was Joel Embiid’s sore right knee as he struggled down the stretch. Tobias Harris and Seth Curry scored 23 points each, while Embiid managed 19.

Embiid, the Sixers’ cornerstone, has been besieged with injuries in his young career.

“When you get kneed in the kneecap it gets tight, it’s sore, tough to bend, absolutely hurts your mobility,” Sixers head coach Doc Rivers said of Embiid. “I thought I could see that throughout the game. You don’t get injured by playing with it, but it just doesn’t feel great playing with it.”

The Sixers appeared to be cruising to a 2-0 start to the season before they got stagnant in the last part of the fourth quarter.

They played again without Ben Simmons, who will be sidelined indefinitely after telling the organization that he’s not mentally ready to compete.

“At this time, we have to respect (Simmons’) privacy and space and be there for him throughout what he’s going through and his process,” Harris said. “It’s easy to look at something at the surface and come to an assumption of things, especially athletes.

“I think we have to understand he’s a human first and if he’s going through something. We have to respect that and be there for him.”

The Thunder will hope to avoid a third consecutive loss to open the season, while playing in their home opener.

Oklahoma City has been outscored by a combined 54 points in resounding defeats to the Utah Jazz and Houston Rockets.

The young Thunder will look for energy from the home crowd as they regroup and get ready for a difficult matchup against the Sixers.

“It’ll be great to have the energy at (home) and have to come out ready to play on Sunday,” center Mike Muscala said. “It’s a big game for us. We have to come out with a sense of urgency and more competitive toughness.”

“We’ve got to learn the lessons from this one, look in the mirror and try to be better for the next game,” Gilgeous-Alexander said. “That’s all we can do.”

There weren’t many bright spots in the 33-point loss. But Kenrich Williams provided a spark with 12 points and a defensive presence, which included drawing two offensive fouls.

“That’s who K-Rich is,” Gilgeous-Alexander said. “All of the little plays, he makes and that’s a skill of his for sure. That doesn’t go unnoticed on our team. Every day, that’s the value he brings to our team, and we expect him to do that every night.”