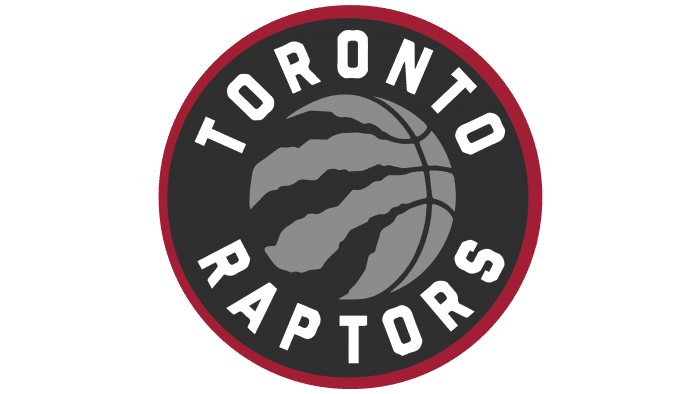 The visiting Orlando Magic will be out to end the Toronto Raptors’ spell over them Friday night as they go for their second win of the season.

The Magic have lost eight consecutive regular-season meetings with the Raptors and 27 of the past 32 overall. The Magic’s last regular-season win in the series was on Feb. 24, 2019 at Toronto.

The Magic dropped to 1-4 on the season with a 120-111 home loss to the Charlotte Hornets on Wednesday.

The Raptors won for the second time in five games Wednesday with a 118-100 victory over the Indiana Pacers. It was Toronto’s first home win of the season after three losses.

Magic coach Jamahl Mosley is urging his team to be more physical on defense.

Cole Anthony led Orlando with 24 points on Wednesday. Wendell Carter Jr. had 20 points and 10 rebounds, Mo Bamba had 14 points and 10 boards and Terrence Ross, a former Raptor, added 18 points off the bench.

“I feel like as a team, we didn’t handle their runs very well,” Carter said. “We tried to do a lot of quick hitters after they made like two or three shots in a row. We can’t just come down and take the next shot because that fuels their next run.”

In defeating the Pacers, the Raptors got 26 points and a career-best 10 rebounds from Fred VanVleet. OG Anunoby added 25 points, 16 in the first half, and five steals.

“It was a good, really good, overall game in a lot of areas that we needed to improve or were stressing, working on,” Raptors coach Nick Nurse said. “We guarded really well, we turned them over, played hard, got to the basket. Thought we played pretty unselfishly. … we were passing the ball pretty well and going to some strengths.”

“He’s another guy that probably hasn’t been talked about and has played really good defense,” Nurse said. “He’s just all up on people and over people and I’m really pleased with that because I’m sure that is what we wanted, but I wasn’t sure that we were going to see that. He has been really aggressive and good with that this year. It’s a big boost to our defensive lineup.”

At times, the Raptors have made mistakes caused by youthful exuberance and trying to play a little too fast.

“I think the only thing is just trying to get the younger guys who haven’t played as much to understand the value of each possession, and to understand that Nick is a very generous coach when it comes to freedom, he doesn’t define rules,” VanVleet said. “He lets everybody kind of be who they want to be. But there’s still a responsibility to their teammates and the locker room.”

The game concludes a four-game homestand for Toronto and opens a three-game road trip for Orlando.