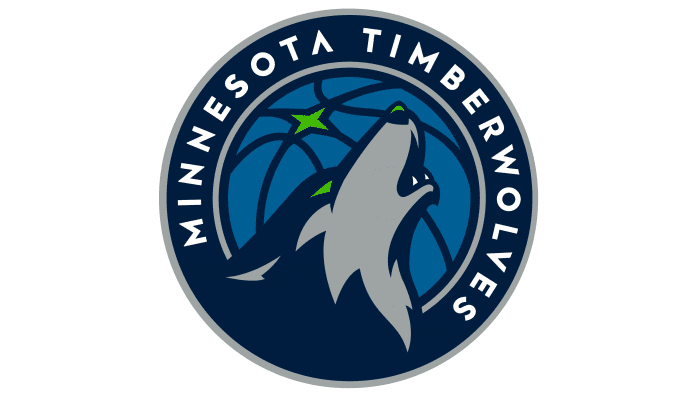 The Los Angeles Clippers are looking for their first back-to-back wins of the season when they visit the Minnesota Timberwolves on Wednesday night.

The Clippers dropped four of their first five games and are coming off a 99-94 home win over the Oklahoma City Thunder on Monday night. Paul George scored a game-high 32 points to go along with nine rebounds, seven assists, three steals and a block.

The victory led to a much better mood in the Clippers’ locker room — particularly after the team shot 3 of 21 from 3-point range in the first half and had to scramble to complete the comeback.

“There was almost a dark cloud over us,” Clippers guard Reggie Jackson said. “We tried to keep it lighthearted. As long as (coach Ty Lue) kept having confidence in us.”

There is no dark cloud hanging over the Timberwolves, although the skies could be turning gray after an ugly 115-97 loss at home against the Orlando Magic on Monday night. Minnesota was outscored 43-19 in the fourth quarter, resulting in a second consecutive loss.

Karl-Anthony Towns finished with 23 points and 16 rebounds. He said the team needed to stay focused in order to prevent similar fourth-quarter meltdowns.

“We just got too comfortable,” Towns said. “I think that when we got comfortable, too, (it was) just a perfect storm. … It’s kind of one of those things when we let our offense — because of the shots just not falling and how good the looks were — kind of beat the confidence out of us defensively, and (we) just made some mistakes.”

George has led the way for the short-handed Clippers, who have been without key players such as Kawhi Leonard (torn ACL), Marcus Morris (left knee) and Serge Ibaka (back). George is averaging a team-high 28.3 points per game, while the only other two players averaging in double figures are Jackson (14.2 points per game) and Luke Kennard (12.7).

Towns is Minnesota’s top scorer with 24.8 points per game this season. As with Los Angeles, two other Timberwolves players are averaging in double digits: Anthony Edwards (23.2 points per game) and D’Angelo Russell (14.8).

Russell’s status is uncertain. He exited Monday’s game because of an ankle injury and was unable to participate in Tuesday’s practice.

Another Timberwolves player battling an early-season injury is veteran guard Patrick Beverley, who sat out Monday’s game against Orlando because of a sore calf. Beverley is averaging 7.8 points, 5.0 assists and 3.5 rebounds in four games this season and has provided an important defensive presence on the court when he is healthy.

Minnesota is looking for its first win since a 113-108 road victory over the Milwaukee Bucks on Oct. 27.

Beating the defending champions was nice, Edwards said, but nobody should be satisfied.

“I feel like we’re still stuck on the Milwaukee game,” Edwards said. “I feel like that’s our problem right now. Come out of there with a win, and we think we’re good now. It’s just one game.”