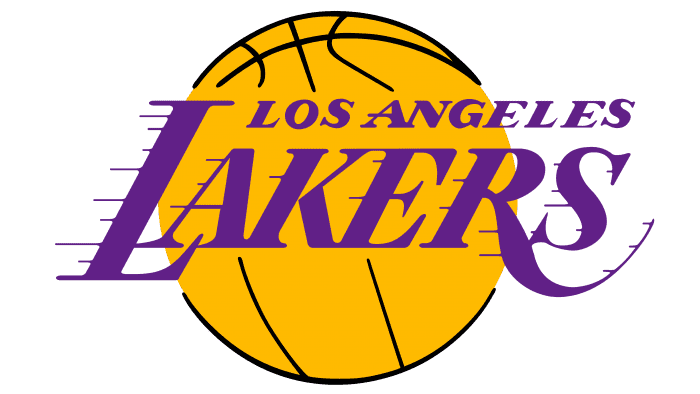 The visiting Houston Rockets have a better idea where they need to focus their attention if they hope to avenge a loss 48 hours earlier to the Lakers when they get a rematch in Los Angeles on Tuesday night.

The Rockets missed 14 free throws and mixed in 27 turnovers Sunday when they fell behind early and never seriously threatened in a 95-85 loss.

The game was billed as a Southern California homecoming for Houston’s young backcourt of Kevin Porter Jr. and Jalen Green, but it turned into a nightmare when the guards combined for 10 turnovers and just 20 points.

Porter, a one-and-done at USC in 2019, had 13 points and nine rebounds in his first NBA road game against the Lakers. But he also committed six of the Rockets’ turnovers.

Green, a rookie who grew up north of Los Angeles in Fresno, had a poor shooting night all the way around, going 2-for-8 overall, 0-for-4 on 3-pointers and 3-for-6 at the foul line. He had four turnovers.

“Turnovers wore us out,” Rockets coach Stephen Silas observed. “It’s been a problem. Some were just careless and others were forced. Forced isn’t necessarily bad, but careless we’ll have to watch as a group because it’s becoming a problem night after night.”

Of course, the Rockets, who lost their fourth in a row, had other issues against the Lakers, including defending Carmelo Anthony, who poured in 23 points.

Afterward, Anthony, whose NBA debut came when Green was just 20 months old, reminded everyone he’s not surprised to have fit in so quickly with the Lakers following a performance that included four blocked shots.

“People don’t really understand me,” he insisted. “There’s a misconception out there about me not being able to adapt to situations. I’m easily adaptable to any situation. This is an easy adaptation for me … understanding what’s needed and being prepared.”

In winning for the fourth time in their last five outings, the Lakers dominated Sunday’s meeting, limiting the Rockets to five points in the first 7:11 of the game. Houston had five of its turnovers in the stretch, while Anthony Davis and LeBron James had blocked shots as the Rockets opened 2-for-10 from the field.

Russell Westbrook contributed 20 points, nine assists and eight rebounds to the win. He has averaged a triple-double — 18.3 points, 10.7 rebounds and 10.3 assists — in three games against the Rockets since they dealt him to Washington after the 2020 season.

The Lakers have beaten Houston four straight, including a 3-0 season-series sweep last year.