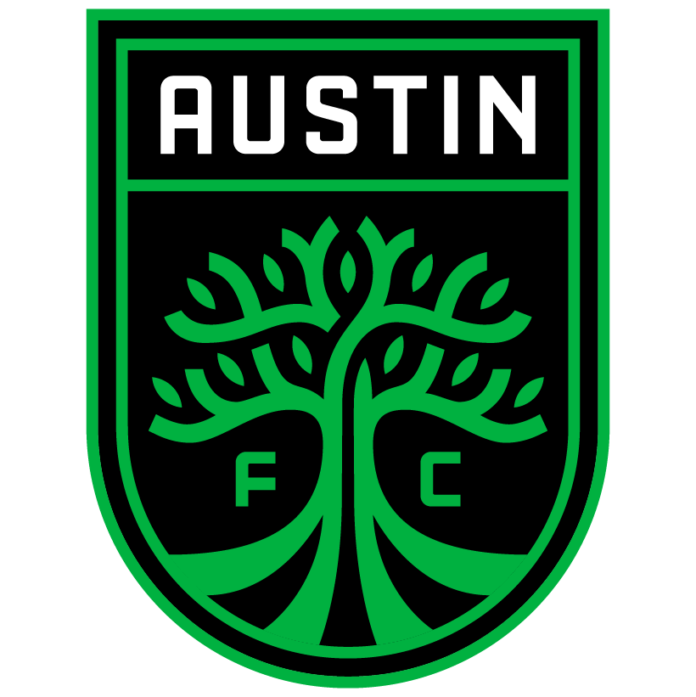 FC Dallas won all three meetings against Austin in their new Texas rival’s inaugural MLS season, outscoring them 9-4 in those games. The three-game sweep marked the first time Dallas has won three matches against a team in a single season since 2016 (Seattle, Portland, including playoffs).

Austin FC’s 1-0 win in Montreal on Saturday was its second win in its last six MLS matches (D1 L3) and ended a run of six straight matches without a clean sheet. Austin has never kept clean sheets in consecutive MLS matches.

FC Dallas has won two of its last three away matches (L1), including a 3-1 win in Orlando in its last road game in late May. Dallas hasn’t won consecutive MLS road games since May 2018 with wins at Toronto and the Galaxy.

Austin FC’s 1-0 win over Montreal came with only 10 men as Dani Pereira was sent off with the scores level in the 44th minute. Austin had lost its previous five matches in which it had a player sent off in its MLS history despite trailing in only two of them when they received the red card.

Jesús Ferreira scored four goals in three games against Austin FC last season, finding the net at least once in all three games. The last FC Dallas player to score in four straight matches against a single opponent was Michel against Seattle in 2013-14.