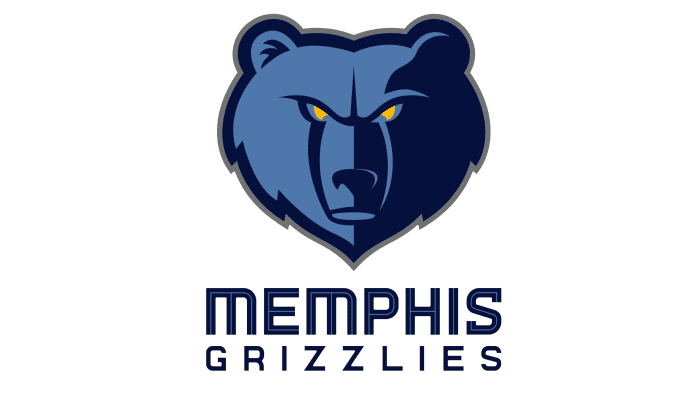 The past week has been vastly different for the Memphis Grizzlies and Charlotte Hornets.

The Grizzlies would mostly like to keep the tone for the way things are going when they take on the visiting Charlotte Hornets on Wednesday night in Memphis.

Memphis has won three of its past four games. All of those wins have come at home amid a busy time for the Grizzlies, who are halfway through a stretch of eight home games in a 10-game span.

“We talked about our winning mentality at the beginning of the year and trying to develop consistency,” Grizzlies coach Taylor Jenkins said.

The Hornets are trying to salvage something from this five-game road trip to the Western Conference. They’re 0-4 after Monday night’s 126-123 overtime loss to the Los Angeles Lakers.

Charlotte and Memphis do have something in common. They both played in games that extended beyond regulation Monday night.

“Hopefully, this is something we can build on,” Jenkins said. “It’s a sign of maturity, growth. I hope it’s not a habit of ours that we rely on being down and coming back.”

Those games resulted in different outcomes for the teams. But there was a common thread in that young guards were the focal points for their respective teams.

For Memphis, it was Ja Morant’s 33 points against the Minnesota Timberwolves. It was Morant’s fourth game with 30 or more points this season. He also racked up eight assists, a level he has reached five times this season.

For Charlotte, it was LaMelo Ball with a stellar performance. Ball, a point guard, turned in his second career double-double against the Lakers. Ball’s outing included 25 points, a career-high 15 rebounds and 11 assists.

“I thought LaMelo took a step forward as a professional,” Borrego said.

The Hornets are carrying a five-game losing streak overall.

“We just have to stay with it. That’s the biggest thing right now,” Hornets coach James Borrego said. “No one is feeling sorry for themselves.”

The trend of falling behind in games has been disturbing for the Hornets. Sometimes those situations have been more extreme than others.

On the plus side, the Hornets had a positive response in the Lakers contest.

“Nobody hung their heads when we got down eight, 10 points,” Borrego said. “There was some resiliency there. We could have given in. We closed out strong in regulation and had a shot at the end to win it.”

At least the Hornets have shown the ability to go on runs for comebacks. That type of determination should prove beneficial in the big picture.

For Memphis, bench production proved clutch in the most-recent game. Reserves Kyle Anderson and Brandon Clarke combined for 32 points. That included a season-high 20 points from Clarke.

The Grizzlies have won the past four meetings with Charlotte. Last season’s margins in a two-game sweep were 15 and 16 points.