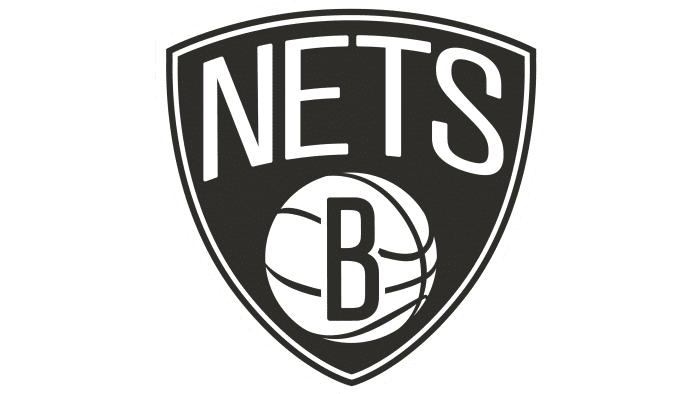 he Brooklyn Nets opened the season with mixed results by getting blown out against the Milwaukee Bucks and pulling off a comeback in the fourth quarter to beat the Philadelphia 76ers.

After splitting the two road games, Brooklyn opens a six-game homestand Sunday against the Charlotte Hornets.

The Nets are playing a meaningful home game for the first time since falling in overtime to Milwaukee in Game 7 of the Eastern Conference semifinals on June 19. In their first regular-season games since that disappointing loss, the Nets fell by 23 on Tuesday in Milwaukee and seemed headed for another loss Friday in Philadelphia.

Eventually the Nets earned a 114-109 win with an impressive fourth quarter. After allowing Philadelphia to shoot 54.4 percent through three quarters, the Nets dominated the fourth by outscoring the Sixers 29-18 and limiting them to 6-of-23 shooting from the field.

“I wouldn’t say the effort was bad, but obviously, it wasn’t us,” Brooklyn forward LaMarcus Aldridge said. “So we knew we had to come out tonight and grind it out. We had a slow start, but we knew we hadn’t played to the level we could play. Guys kept pecking away at it. The defense kept getting better and we ended up pulling back.”

While Kevin Durant posted a triple-double with 29 points, 15 rebounds and 12 assists, Aldridge also scored nine of his 23 in the final 5:33 when Brooklyn ended the game on a 16-1 run. Aldridge also made the go-ahead three-point play in the final minute when James Harden connected with him on a drive to the rim.

Turning it to another level is how Charlotte’s first two second halves can be described and thanks to those performances, the Hornets are seeking their first 3-0 start in team history. The Hornets are 2-0 for the first time since 2016-17 after impressive performances in the second half against the Indiana Pacers and Cleveland Cavaliers.

On Wednesday the Hornets posted a 123-122 win over Indiana in their home opener by overcoming a 23-point deficit with a 33-13 third quarter. Two nights later, Charlotte erased a seven-point halftime deficit in a 123-112 win by shooting 58.1 percent and outscoring Cleveland 69-53 in the final 24 minutes in a game where it opened the fourth with a 19-2 run.

Miles Bridges scored 19 of his 30 points in the second half and reserve Kelly Oubre Jr. added 25 after starting the season opener in place of an injured Terry Rozier, who made his season debut Friday. Gordon Hayward added 18 and LaMelo Ball contributed 17 as Charlotte shot 52.7 percent after shooting 43 percent Wednesday.

“We didn’t let it get that bad today,” Oubre said. “We knew that if we were going at the rate we were going it would have got like Wednesday, and we would have dug ourselves in another hole. So I’m just proud of us for staying resilient and just fixing the errors as we made them.”

Brooklyn is 7-3 in the past 10 meetings and posted a pair of double-digit home wins last season after dropping a 106-104 decision in Charlotte on Dec. 27.