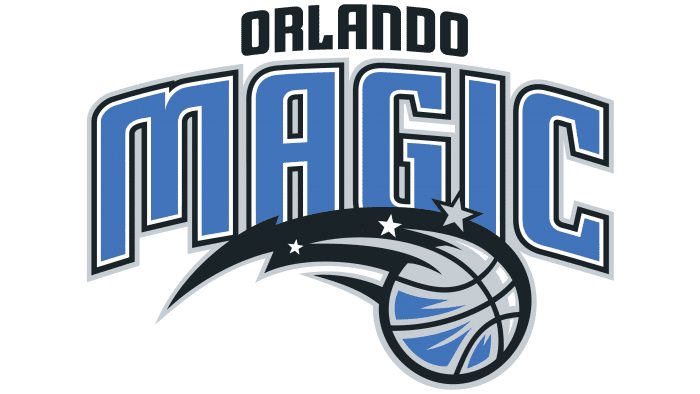 Measuring that progress tends to differ, however, when breaking down the teams’ fourth-quarter performances on Monday.

Orlando was all smiles after outscoring the Minnesota Timberwolves 43-19 in the fourth quarter en route to a 115-97 win in Minneapolis.

Second-year guard Cole Anthony scored 14 of his season-high 31 points during the final period, while Franz Wagner continued an impressive start to his rookie season with 10 of his career-high 28 points, including a one-handed dunk with 3:38 left.

The Magic held an opponent to under 100 points for the first time this season.

Coach Jamahl Mosley’s team not only ended a four-game skid, but it had a successful finish to a three-game trip that began with back-to-back losses to Toronto and Detroit by a combined eight points.

“We always try to compete,” Wagner said. “It’s hard, you know, when you lose a couple on the road. It’s easy to just keep your head down and come out sluggish, but I think these last couple games we did a great job of still competing and still trying on every possession. Obviously, there’s mistakes that are going to happen during the game, but it feels really good to finally get a win on the road.”

The mood in Boston on Monday stood in stark contrast to the Magic, after the Celtics lost their third straight game in stunning fashion.

The visiting Chicago Bulls held a 39-11 scoring edge in the fourth quarter and pulled away for a 128-114 victory, sending the Celtics deeper into last place in the competitive Atlantic Division. Leading 103-89 through three quarters, Boston missed 18 shot attempts and did not record one defensive rebound over the final 12 minutes.

It reportedly marked the first time in the shot-clock era that an NBA team lost by 14 or more points after leading by 14 or more entering the fourth quarter.

“Look at the good, but also we’re going to have to look at the bad in that fourth quarter and understand that we need to continue to play through that adversity,” said Boston’s Al Horford, who had 20 points and 10 rebounds in 33 minutes. “That’s the reality. They [the Bulls] made a run, we called a timeout, and I told the guys that’s their run and that’s what they did. We could just never overcome that.”

Jaylen Brown paced five Boston players in double figures with 28 points. He went 10-for-18 from the field and knocked down five 3-pointers.

For Orlando, Anthony registered 31 points in the rout of Minnesota. The No. 15 overall pick in the 2020 NBA Draft has been the Magic’s leading scorer in four of their eight games this season.

The visit to Orlando will kick off a three-game trip for Boston. Coach Ime Udoka’s Celtics are 2-2 on the road, which includes double-overtime losses to the Washington Wizards and New York Knicks.

Orlando has yet to win at home this season, but the Magic have plenty of chances to improve that mark as Wednesday’s game will be the first of five in a row at home.