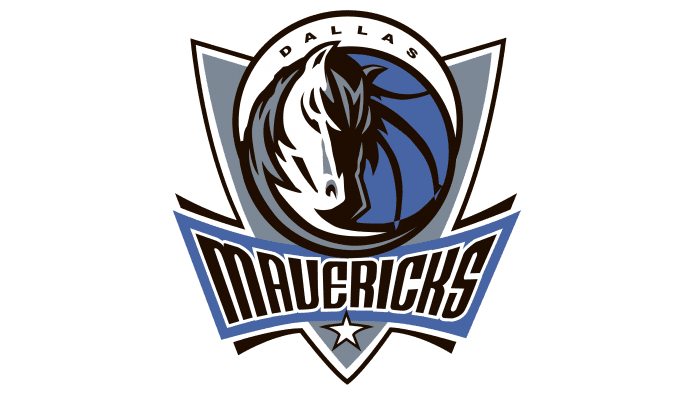 After back-to-back victories, the Boston Celtics are riding a growing wave of momentum into their road matchup with Luka Doncic and the Dallas Mavericks on Saturday night.

Boston earned its best victory of the season Thursday in a 95-78 thumping of the previously surging Miami Heat on the road.

The win came after the Celtics righted the ship with a 92-79 win at the Orlando Magic on Wednesday to snap a three-game skid amid their worst start in more than a decade.

Jaylen Brown scored 17 points to lead the Celtics in the low-scoring, defensive win over Miami, but the All-Star exited with hamstring tightness and his status for Saturday’s game is uncertain.

“Great team win,” Brown posted on Twitter after the game in an apparent rebuke of the reports of growing tensions within the Celtics’ locker room amid their bumpy 2-5 start.

Meanwhile, Brown’s fellow All-Star Jayson Tatum finished with just 10 points on 3-of-13 shooting as his early season shooting struggles continued. Tatum is shooting a career-worst 37.3 percent from the field through nine games.

Dallas has yet to lose consecutive games this season and is coming off a 109-108 win at the San Antonio Spurs on Wednesday.

Jalen Brunson’s 10-foot jumper with 3:32 remaining put the Mavericks ahead for good as they held off the Spurs down the stretch in a tight finish.

After Doncic led the team in scoring in each of the first seven games, Brunson emerged as the leading scorer for Dallas with a game-high 31 against San Antonio.

“I’m locked in for the entire 48 minutes, and at that particular time I was just called on to be a playmaker and be able to make plays down the stretch,” Brunson said.

Said Doncic, “He was hot, and why not put the ball in his hands?”

The two-time All-Star Doncic added 23 points, 12 rebounds and seven assists for the Mavs and is averaging a team-high 23.9 points through eight games.

Reggie Bullock’s status for Saturday’s game is up in the air after he left the game in San Antonio with a facial injury and did not return.

The Mavericks played without Kristaps Porzingis (low back tightness) and Maxi Kleber (left oblique strain) against the Spurs. The former All-Star Porzingis has played in just three games this season, averaging 12.7 points and six rebounds.

Dallas swept the two-game series against Boston last season, by just three and five points. Doncic averaged 33.5 points in the two games while Brown and Tatum each averaged 26.5 for Boston.