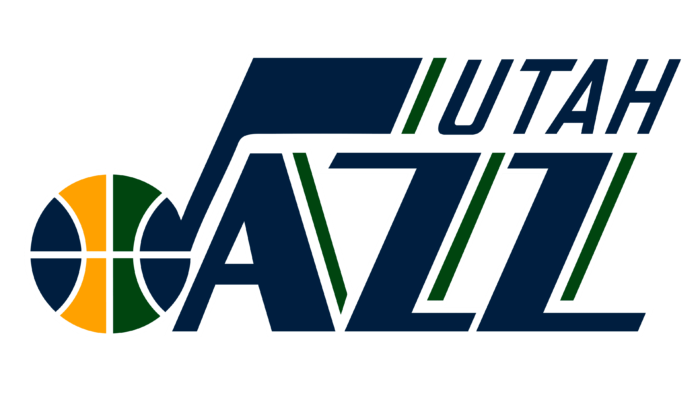 After losing big while watching Stephen Curry go off for 50 points with nine 3-pointers, 10 assists and seven rebounds on Monday night, the Atlanta Hawks don’t catch a break on Tuesday.

For the second time in less than a week, the Hawks will match up with the Utah Jazz, who won the first meeting 116-98. This time in Salt Lake City, they will have to go against All-Star guard Donovan Mitchell, who missed the previous matchup due to a sprained right ankle.

Reigning Sixth Man of the Year Jordan Clarkson snapped out of a funk to score 30 points on Thursday, leading the Jazz to a victory at Atlanta. Clarkson came into that one having gone 0-for-18 from 3-point range in two outings after having registered at least one made 3-pointer in 99 consecutive regular-season games.

“We know how aggressive he is coming off the bench,” Jazz small forward Joe Ingles said. “We expect him to do that every night.”

The Jazz likely will have Mike Conley back in the lineup. The point guard, who had 13 points and 11 assists last week against the Hawks, sat out Utah’s 107-100 loss in Orlando on Sunday for rest as he normally does at least once during back-to-back sets.

Neither team has won since playing the matchup last week. The Hawks have dropped four straight — two since that game — while the Jazz have lost two in a row for the first time this season. The Jazz haven’t experienced a three-game skid since playing in the Orlando-area coronavirus bubble in 2020.

Utah does have the rest advantage, having returned to Salt Lake City after the Sunday loss in Orlando while the Hawks played in San Francisco late Monday night.

“We need a spark,” McMillan said. “We need some guys that will go out there and defend.”

Atlanta has allowed each of its past seven opponents to score between 111 and 127 points while going 1-6. The Jazz scored 77 in the second half in Atlanta, and the Hawks’ slim 65-61 halftime lead evaporated against the Warriors on Monday after Golden State outscored them 41-20 in the third quarter.

Hawks star Trae Young, who scored 28 points against the Warriors, said his team isn’t about to panic. He recalled how Atlanta started the 2020-21 season at 14-20 and still managed to earn the No. 5 seed in the East for the playoffs.

“We know we’ve been here before,” said Young, whose team is on a brutal road trip with stops in Phoenix, Golden State, Utah and Denver followed by a home game against Milwaukee. “We’ve been in a worse spot before. And this is a tough stretch. We’re playing some tough teams.