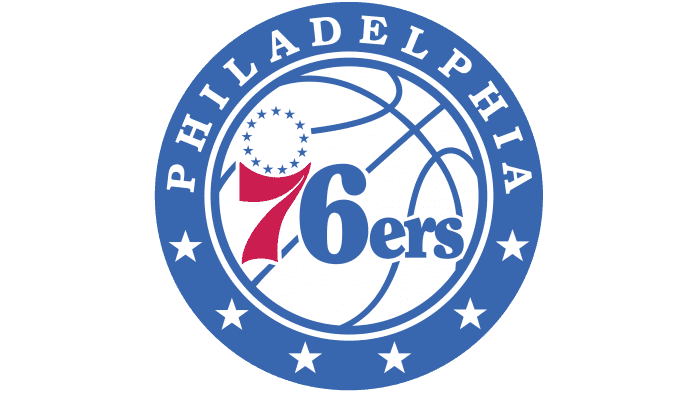 The Philadelphia 76ers struggled to put away the winless Detroit Pistons on Thursday.

The challenge will be much more daunting Saturday night when the Sixers host the Atlanta Hawks. It will be the first meeting between the two teams since the Hawks ousted the Sixers in seven games in the Eastern Conference semifinals last season.

“You know, we played well, we just were sloppy on offense. We had too many turnovers,” Sixers head coach Doc Rivers said after a 110-102 win over the Pistons. “It’s rare. I’ll tell you actually how well we played. It’s rare you win a game when the other team has (10) more shots than you and they did, so we were fortunate.”

Despite a lingering sore right knee, Joel Embiid led the way with some clutch shots down the stretch and a total of 30 points and 18 rebounds. He was noticeably wincing at times.

“I got hit during the first game and it kind of handicapped me, but every single year I come in with the mindset that I got to play more games than I have in the past,” Embiid said. “So far this year, I am on the right path and whatever I am needed to do I am going to be doing it.”

The Sixers continue to play without Ben Simmons, who has missed the previous five games for personal reasons. Simmons attended the team’s Shootaround Thursday, but it’s unclear when he might return.

Philadelphia did receive a spark from Shake Milton, who scored 13 points in his first action this season.

“It definitely felt good,” said Milton, who had been out with a sore ankle. “After a while sitting out, it’s kind of hard, sitting there, watching the team. Of course you’re cheering them on, but you also want to be out there helping them win.”

The Hawks will look to rebound after a disappointing 122-111 loss to the Washington Wizards on Thursday.

John Collins paced the Hawks with 28 points and 12 rebounds while Trae Young added 15 points and 13 assists. Following the loss, Young expressed his displeasure with the officiating with some new rules limiting foul calls in the lane on non-shooting movements.

Collins, Young and De’Andre Hunter each picked up a technical foul.

Despite the loss to the Wizards, the Hawks are still off to a 3-2 start and the roster is loaded with talent. Head coach Nate McMillan said they simply can’t dwell on the officiating.

“The officiating can’t be a distraction,” McMillan said. “We had four or five techs. That’s ridiculous. It wasn’t the officiating that was beating us, it was our play. We saw this in Cleveland, very similar in that game, getting frustrated, and I think more of the frustration is coming from the offense.

“We’re taking that to the defensive end of the floor and we’ve got to correct that.”

The Hawks shot 54.5 percent but managed only six offensive rebounds.