The 23-year-old Wilson made his Major League debut 20 years, 243 days old, on August 20, 2018, at Pittsburgh, where he was the youngest pitcher in the Majors at the time. He was a member of Atlanta’s Opening Day roster in 2019 while also having three separate stints with the Braves in 2020. During last year’s playoffs, he limited the Dodgers to one run on one hit in 6.0 innings in Game Four of the National League Championship Series to become just the second rookie pitcher in baseball history to start his postseason debut and allow no more than one hit in at least 6.0 innings. 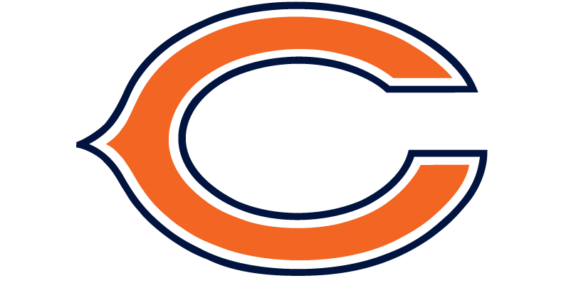 Puerto Rico is having some difficulty evolving…