ORLANDO, Fla. — Orlando City SC and Chris Mueller have been involved in contract negotiations for some time, with the forward’s contract set to expire following the 2021 Major League Soccer season. Earlier, Mueller informed the Club that he has signed a pre-contract to join a European team upon the end of his time with Orlando City. The pre-contract was signed in line with all FIFA regulations.

As noted, Mueller’s contract with Orlando City is valid through the end of the 2021 MLS season and will continue as a member of the Lions’ roster for the remainder of his time in Orlando. 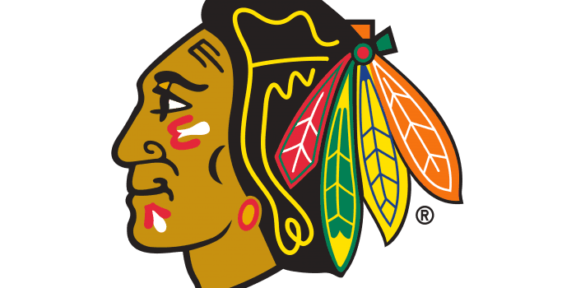 SPRINGFIELD – Missouri State got a…

Sportradar Teams Up with LNB for Data and Distribution Rights