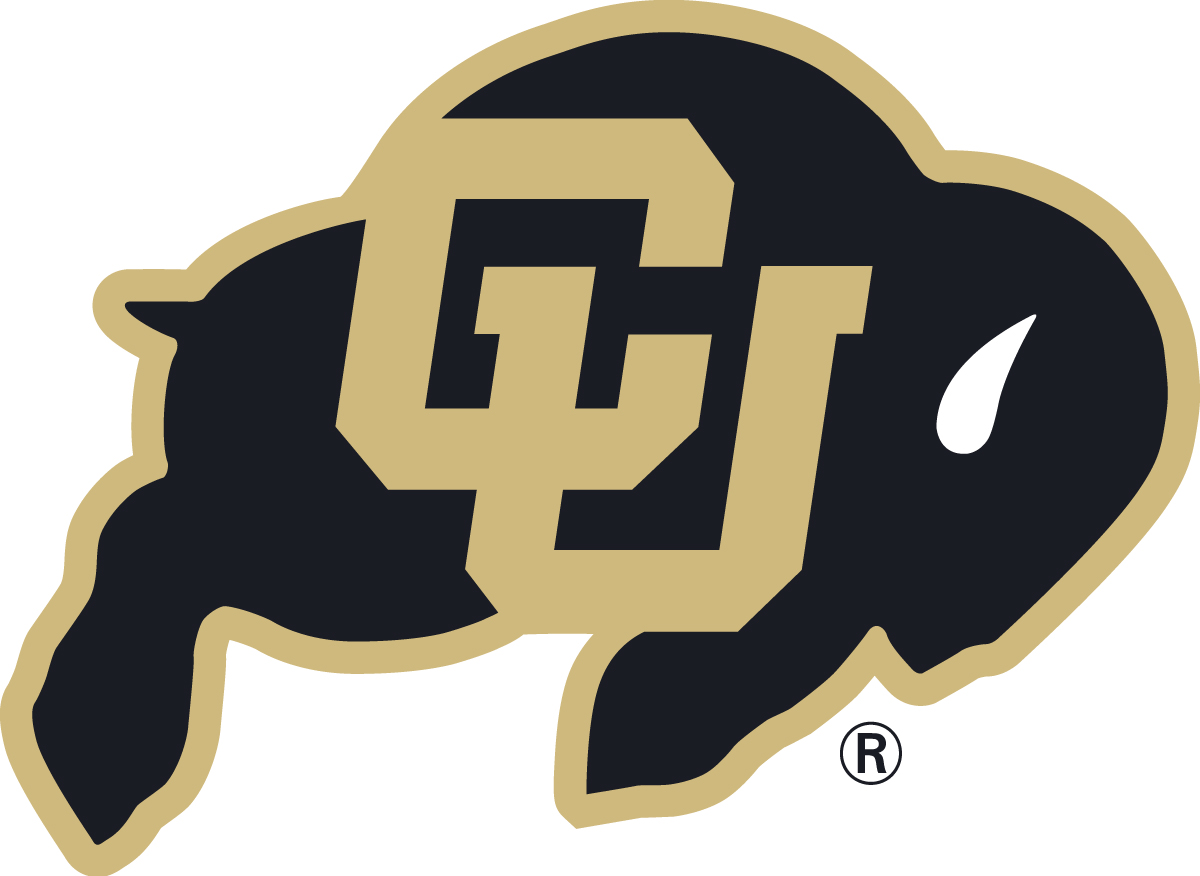 BOULDER — Quarterback-turned-safety-turned back to quarterback Sam Noyer informed the University of Colorado coaching staff Monday morning that he has decided to enter the NCAA’s transfer portal, thus ending the senior/graduate’s Buffalo football career.

Noyer was an original member of CU’s 2016 recruiting class and redshirted that fall.  He was a backup quarterback the next two seasons before deciding to switch sides of the ball for the 2019 campaign, when he saw action at safety and on special teams.  Graduating with a degree in Strategic Communication in December of that year, at the time he had entered the transfer portal until changing his mind and returning to play quarterback after discussions with CU’s new coaching staff.  He went on to earn the starting job.

“Sam came back when he didn’t have to after graduating over a year ago and helped the program greatly get back on the right track,” CU head coach Karl Dorrell said.  “As a veteran, he offered us some stability and depth at the position.  We all wish him well and while we’re sad to see him leave, the parting is certainly amicable.”

Noyer started all six games in CU’s 4-2 season, leading the Buffs to a 4-0 start and a No. 21 national ranking at one point in earning second-team All-Pac-12 Conference honors.  He completed 80-of-137 passes for 1,000 yards in the regular season, with six touchdowns and five interceptions.  He also was the team’s second leading rusher, gaining 191 yards on 45 attempts with five scores; minus quarterback sacks which the NCAA counts as rushing, he had 39 true rushing attempts for 222 yards, a healthy 5.7 yards per carry.  In the Alamo Bowl loss to Texas, he was 8-of-23 for 101 yards with an interception, with six true rushes for 26 yards.  He suffered a should injury late in the second game of the season at Stanford and it hampered him to a degree the remainder of the year.

“I’ve obviously enjoyed my time here at CU, and deciding to come back here was one of the best decisions I’ve ever made,” Noyer said.  “The season was everything I thought it would be and more.  But at the same time, I didn’t finish the season well, partly due to my shoulder injury.  So now I’m looking forward to a new opportunity and a fresh start, a place where they need a veteran quarterback who has the added experience of playing on both sides of the ball.

“It’s not that I felt that I was needed at CU, I just want a new opportunity, hopefully in Division I and even in the Pac-12 if possible, knowing that I can compete at a high level in a power 5 conference,” he continued.  “But I am willing to go wherever I can play that will help make me better and give me an opportunity to fulfill my dream to play in the NFL.”

Lewis is the only player with previous experience as a Buff, seeing his first action against Texas in the bowl game and he responded by completing 6-of-10 passes for 95 yards and a touchdown along with rushing nine times for 73 yards and a score.  Shrout transferred to CU from Tennessee, where he appeared in eight games (one start) over two seasons with the Volunteers, completing 37-of-69 passes for 494 yards with five touchdowns and three interceptions.  Last fall, he saw action in four games, going 24-of-42 for 315 yards with four touchdowns and the three interceptions.