* Alex Ovechkin notched his third outing with three-plus points in 2021-22, including his 741st career goal to move into a tie for fourth place on the NHL’s all-time list.
* Igor Shesterkin improved to 8-0-0 when making at least 40 saves and helped the Rangers bring a halt to the Panthers’ season-opening point streak.

OVECHKIN TIES HULL FOR FOURTH ON ALL-TIME GOALS LIST
Alex Oveckhin (1-2—3) scored his NHL-best 11th goal of 2021-22 and the 741st of his career to move into a tie with Brett Hull for fourth place on the League’s all-time goals list. 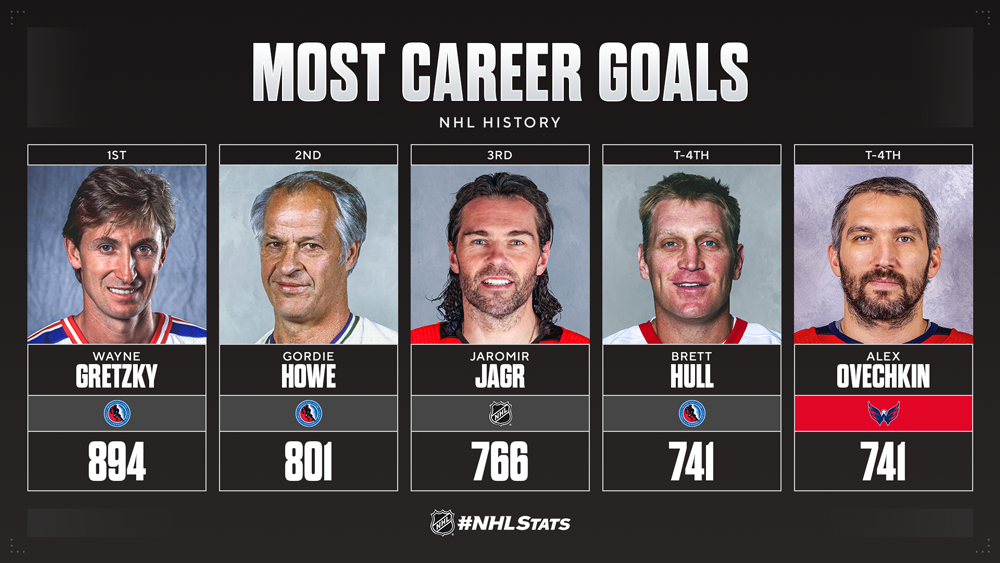 * Ovechkin also recorded his 600th career assist Monday and became just the second player in Capitals history to reach the mark, joining Nicklas Backstrom (722). He is also one of only nine active players to reach the milestone.

GOALTENDERS HELP RANGERS, KINGS SNAP OPPONENTS’ STREAKS
The Rangers (7-3-3, 17 points) and Kings (6-5-1, 13 points) each brought an end to their opponent’s streak Monday thanks to pivotal performances. 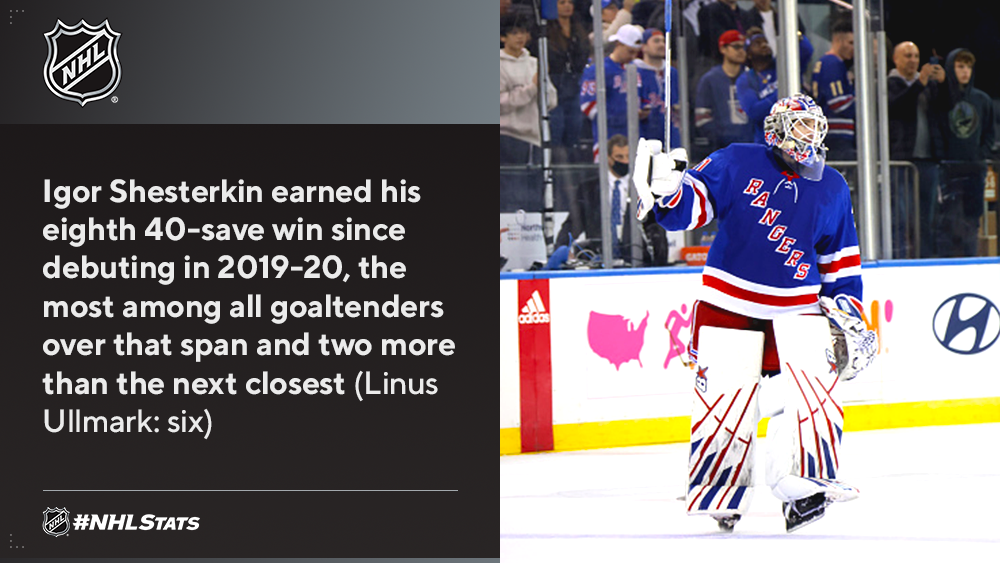 BOYLE SHARES STORY OF PERSEVERANCE IN RETURN TO NHL IN 2021-22
Brian Boyle, who remained unsigned through the entirety of the 2020-21 season and signed a one-year contract with the Penguins hours before opening night, spoke to NHL.com about how his perseverance as a cancer survivor played a big role in resuming his NHL career. Click here to read more. 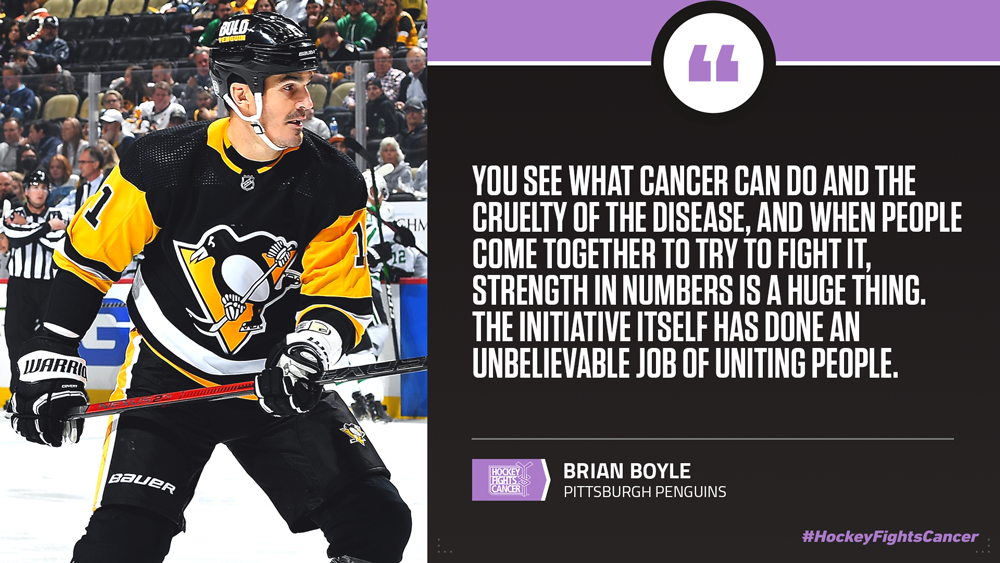 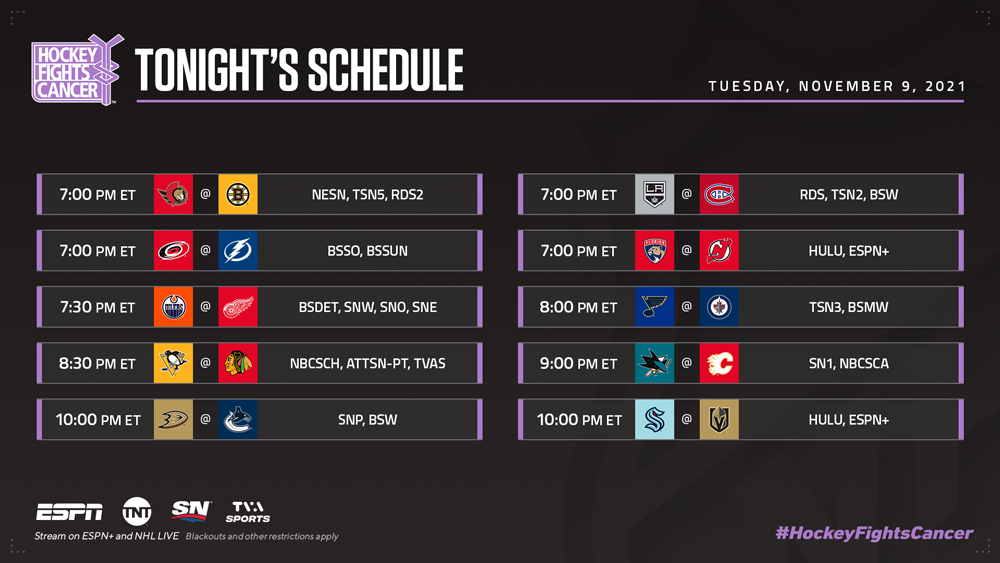 * Leon Draisaitl has recorded three or more points in each of his last three contests (5-5—10). He can become just the third player in Oilers history to register four or more consecutive games with three-plus points, a feat teammate Connor McDavid achieved in 2020-21 (4 GP). 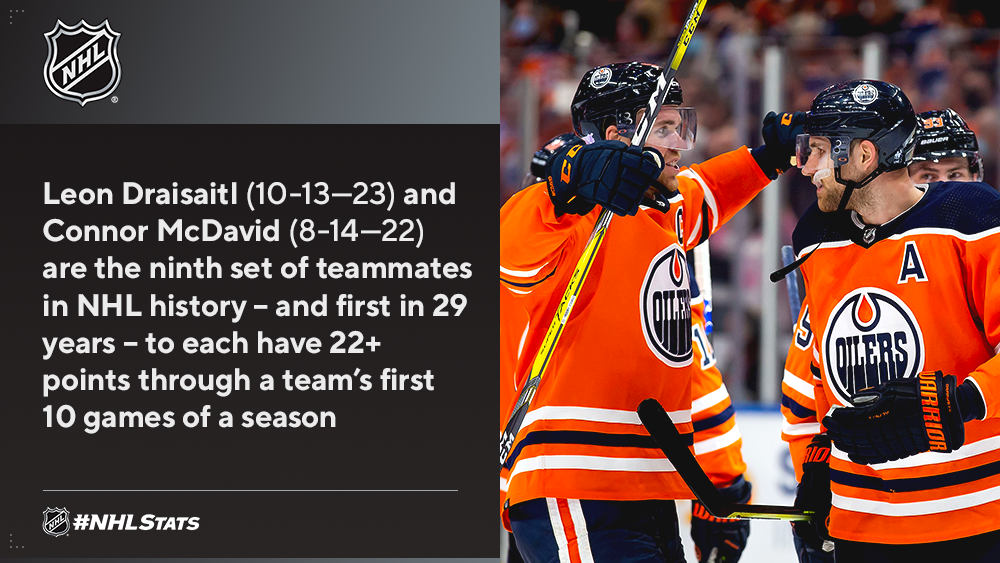