* Thursday marked the first time in 25 years that multiple players from different teams each scored four goals on the same day.* Jordan Eberle became the first Kraken player to net a hat trick and the ninth player in NHL history to record a natural hat trick for an expansion franchise in their inaugural season.

* Chase Priskie (Pembroke Pines, Fla.), who was part of the Panthers’ Learn to Play program as a child, became the first player born and trained in Florida to suit up for the franchise.

VETERANS BERGERON, NELSON NET FOUR-GOAL OUTINGS . . .
For the first time in more than 25 years, players from different teams each scored four goals on the same day as Bruins captain Patrice Bergeron and Islanders forward Brock Nelson both did so. 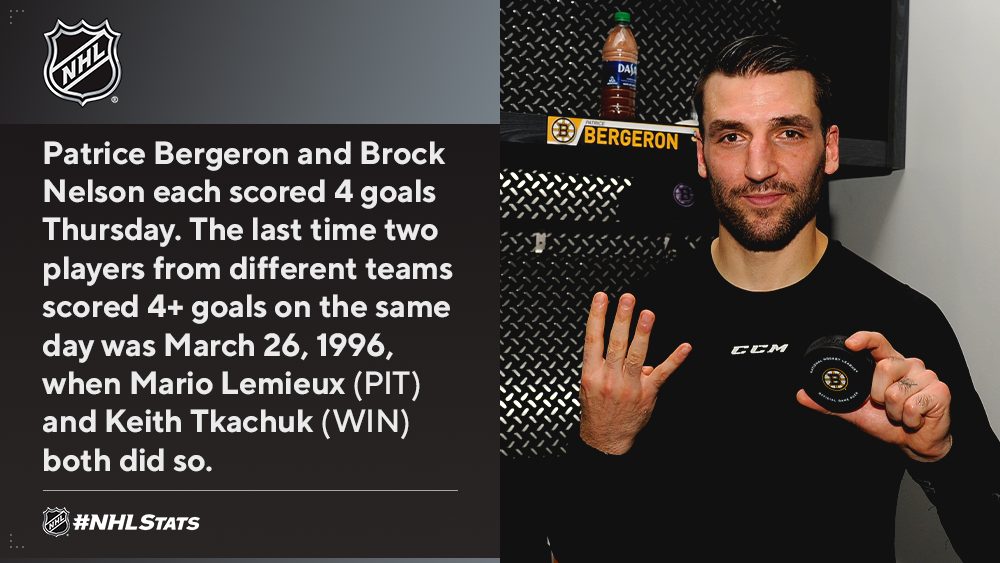 * After netting a natural hat trick, Bergeron followed up with his fourth goal of the game to match a franchise record and became the 11th-oldest player in NHL history to tally four goals in a game. The only Bruins player older than Bergeron (36 years, 103 days) to score four goals in a game was Johnny Bucyk, who is the only player in NHL history with multiple four-goal contests at that age or older (38 years, 238 days on Jan. 5, 1974 and 37 years, 251 days on Jan. 18, 1973).

* Nelson posted the first four-goal game by an Islanders player since Jan. 16, 2015 (Kyle Okposo vs. PIT) and the first on the road in nearly 10 years (Matt Moulson: Dec. 3, 2011 at DAL). His performance came in the 2,600th regular-season game of general manager Lou Lamoriello’s career. 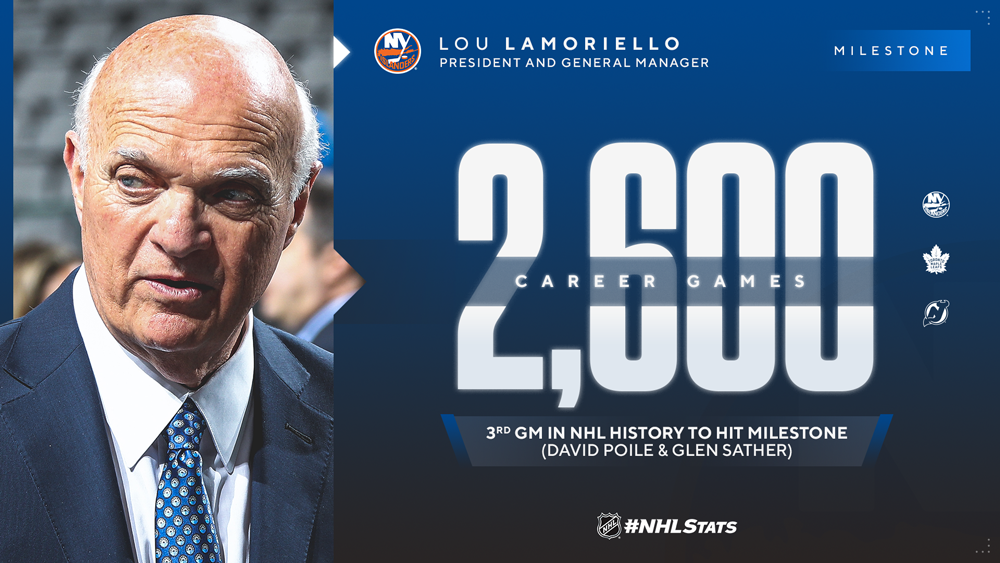 . . . WHILE EBERLE SCORES THE KRAKEN’S FIRST HAT TRICK
Jordan Eberle (3-0—3) scored his fourth career hat trick and the first by a Kraken player to propel Seattle past Buffalo. Eberle’s performance Thursday marked his first natural hat trick and the ninth by a player in an expansion team’s first season. 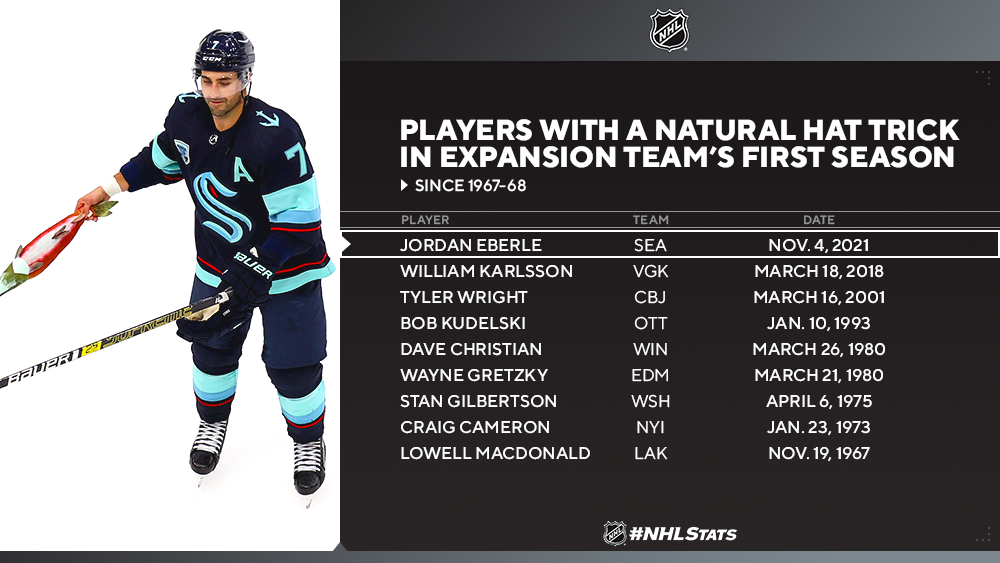 * Seattle became the first expansion franchise (since 1967-68) to have a player score a natural hat trick within its first 11 games of a season. Meanwhile, they also became just the third expansion franchise in the past 41 years (since 1980-81) to feature a skater score a hat trick within their first 11 contests. The others: Anaheim, which witnessed the feat in its sixth game (Terry Yake on Oct. 19, 1993), and Tampa Bay – which saw the outing in its first-ever NHL contest (Chris Kontos on Oct. 7, 1992). 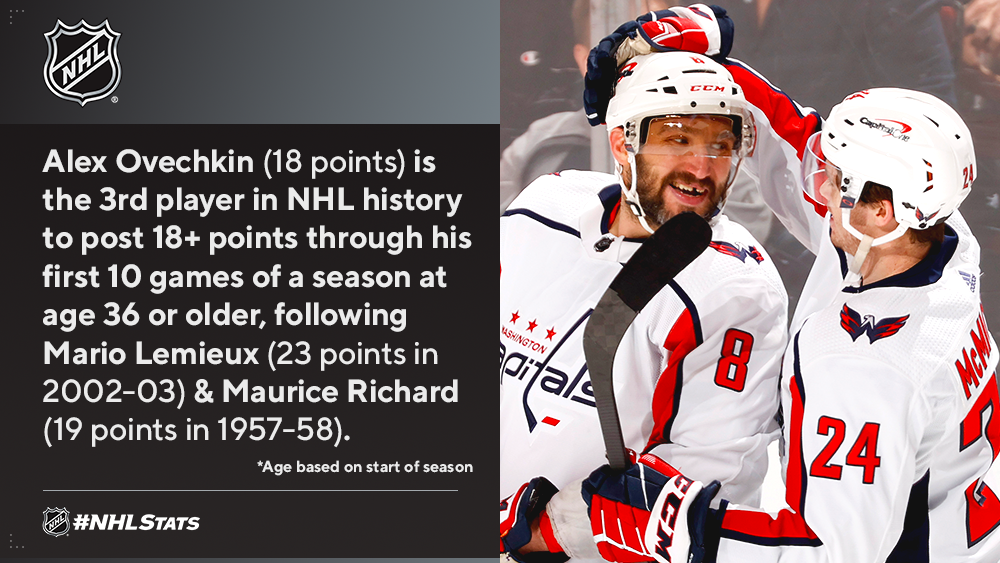 FLORIDA-NATIVE PRISKIE MAKES NHL DEBUT WITH PANTHERS
Defenseman Chase Priskie (Pembroke Pines, Fla.) became the first player born and trained in Florida to suit up for the Panthers. The South Florida native, who was part of the Panthers’ Learn to Play program as a child, made his NHL debut against the club that drafted him more than five years ago (177th overall to WSH in 2016). 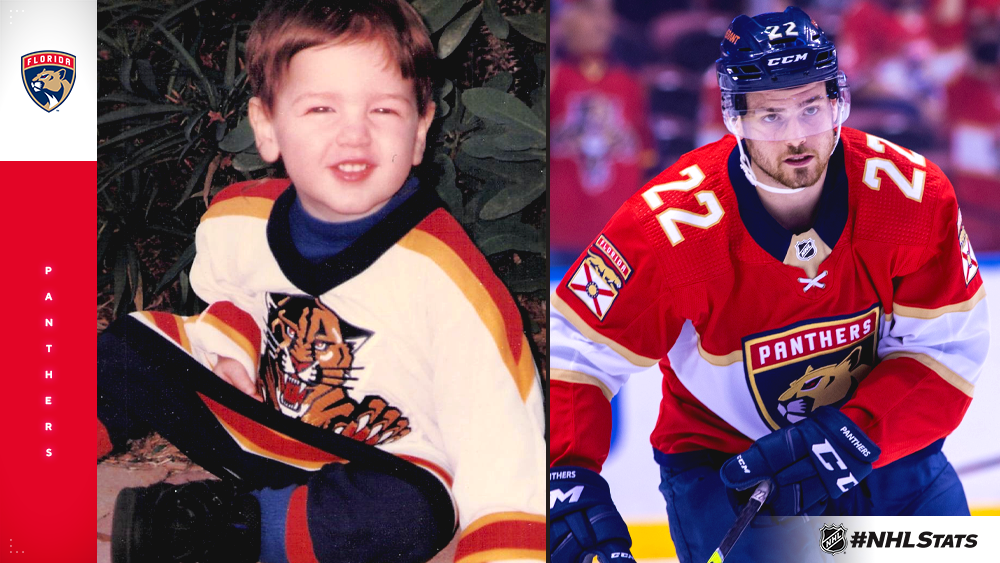 EDMONTON TO RETIRE LOWE’S No. 4 DURING FIVE-GAME SLATE FRIDAY
Ten teams are in action Friday, including the Oilers who will retire the No. 4 of former defenseman Kevin Lowe prior to their game against the Rangers. Lowe will be inducted into the Hockey Hall of Fame later this month as part of its Class of 2020. 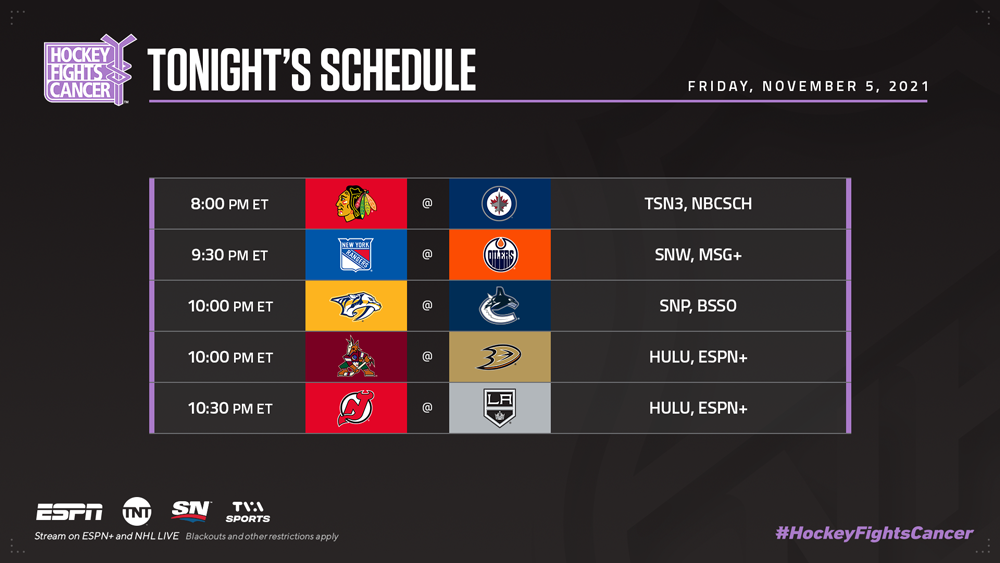 * Lowe won five Stanley Cups with Edmonton (1984, 1985, 1987, 1988 & 1990) and one with New York (1994), capturing the latter championship alongside longtime Oilers teammates Glenn Anderson, Jeff Beukeboom, Adam Graves, Craig MacTavish, Mark Messier and Esa Tikkanen. Only nine players have won more Stanley Cups than Lowe (since 1917-18) – his six are also tied with Anderson and Messier for the most among the 1979 NHL Draft class, which is considered to be one of the greatest in League history. 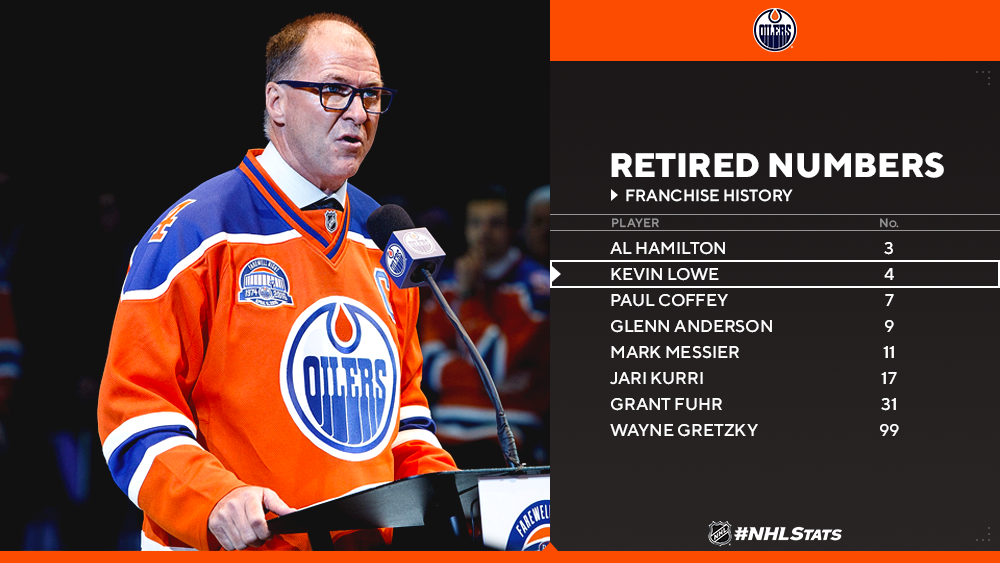