* Calen Addison scored the first goal of his NHL career, which took on added significance during the Wild’s Hockey Fights Cancer Awareness Night at Xcel Energy Center. * Auston Matthews and Mitchell Marner found the back of the net in the same game for the first time since May 6, 2021, as Toronto improved to 35-2-3 when the duo both score in the same contest.

* Two season-opening streaks are on the line Wednesday as Connor McDavid (7-10—17) will look to record a point in his ninth straight game and Carolina (8-0-0, 16 points) aims to remain perfect. 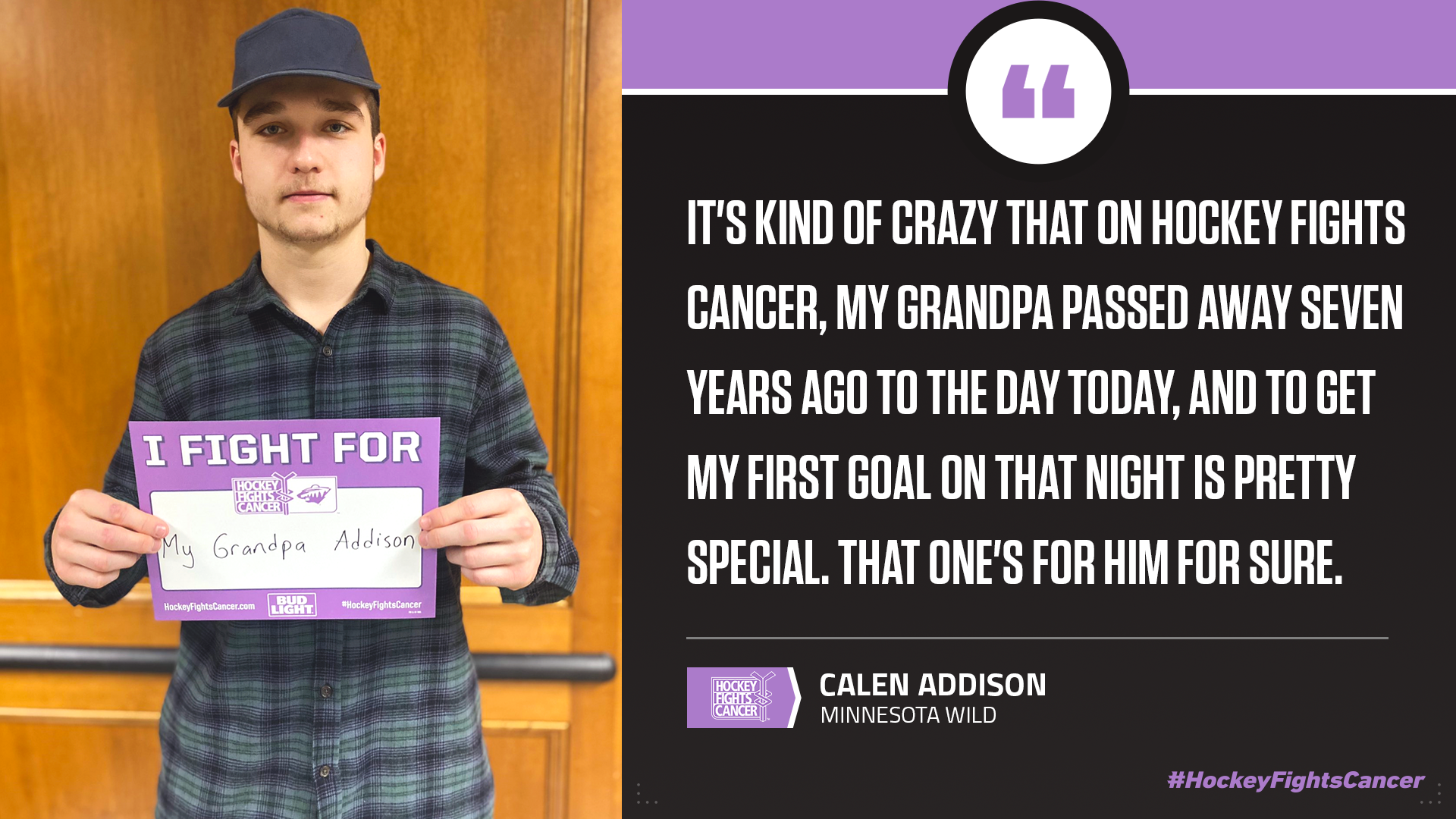 MATTHEWS, MARNER LEAD LEAFS TO THIRD STRAIGHT WIN
Auston Matthews (2-0—2) and Mitchell Marner (1-2—3) each scored in the same game for the first time since May 6, 2021, while Jack Campbell (24 saves) earned his fifth career shutout to help Toronto collect its third straight win. The Maple Leafs improved to 35-2-3 when Matthews and Marner both score in the same contest.

* Matthews recorded his third career multi-goal outing versus the Golden Knights while skating in his sixth game against the club and first since Nov. 19, 2019. It marks the most multi-goal performances against Vegas by any player since its inaugural season in 2017-18. 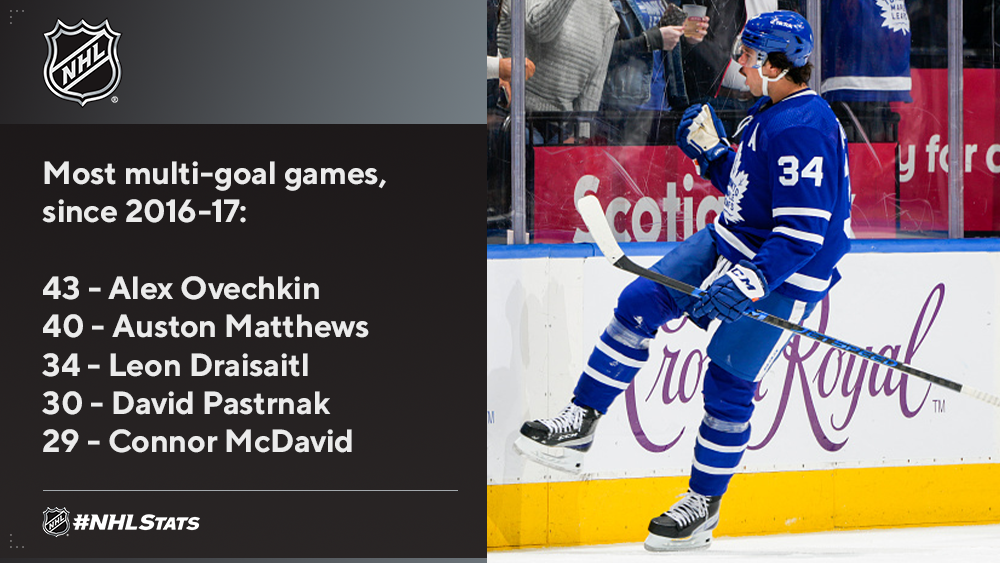 * Demko made 23 saves, including multiple in a wild sequence late in the third period, to earn his 38th win in his 80th career game and help the Canucks secure a comeback victory for the first time in 2021-22. Among goaltenders to start their NHL career with the Canucks, only two have recorded more wins through their first 80 contests with the franchise: Cory Schneider (44) and Alex Auld (39). 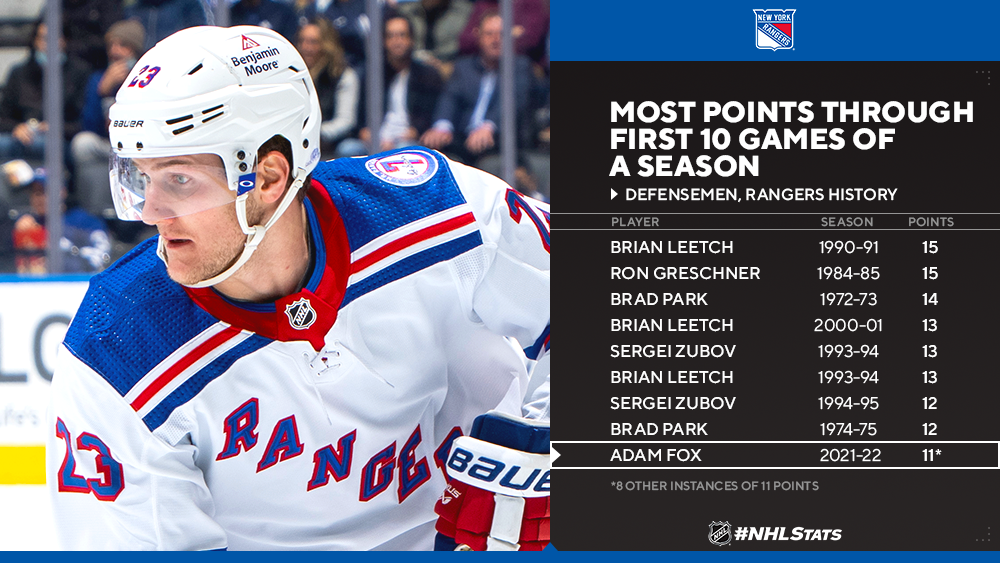 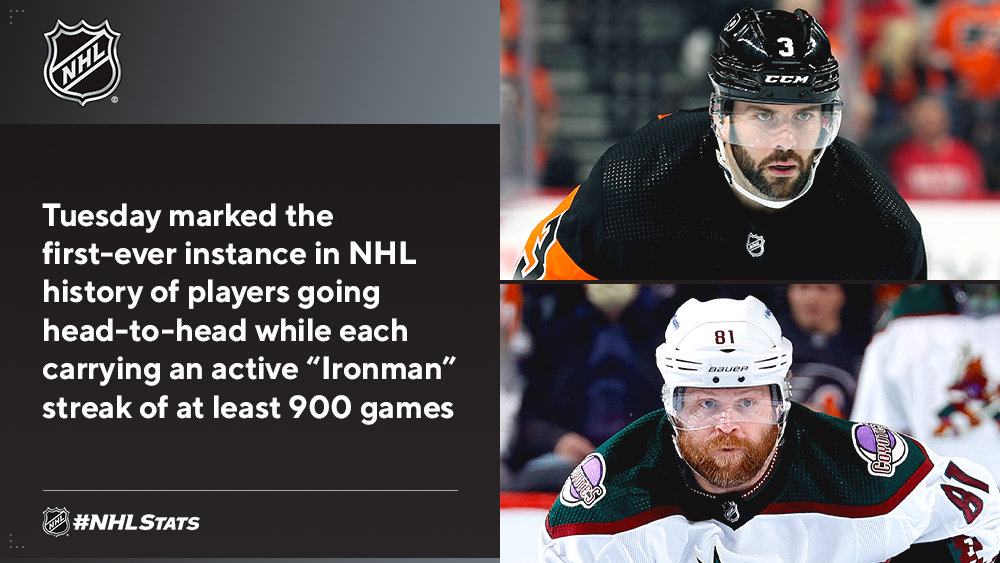 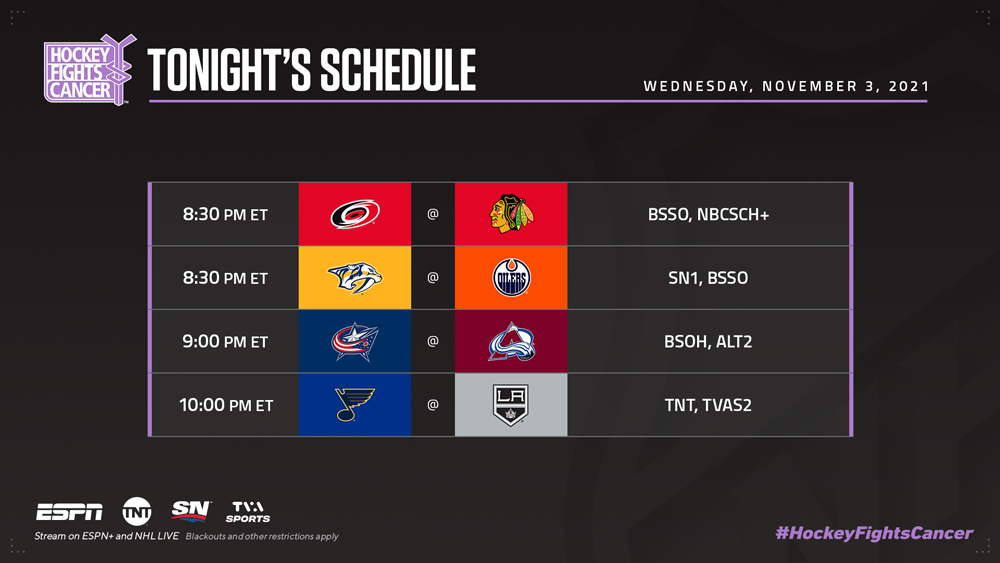 * Carolina can become the fourth team in League history with a nine-game season-opening winning streak. Frederik Andersen is 7-0-0 since joining the Hurricanes (1.29 GAA, .956 SV%, 1 SO) – only 12 goaltenders in NHL history have earned wins in each of their first eight appearances from the start of a season, including Andersen’s former teammate Jack Campbell in 2020-21. 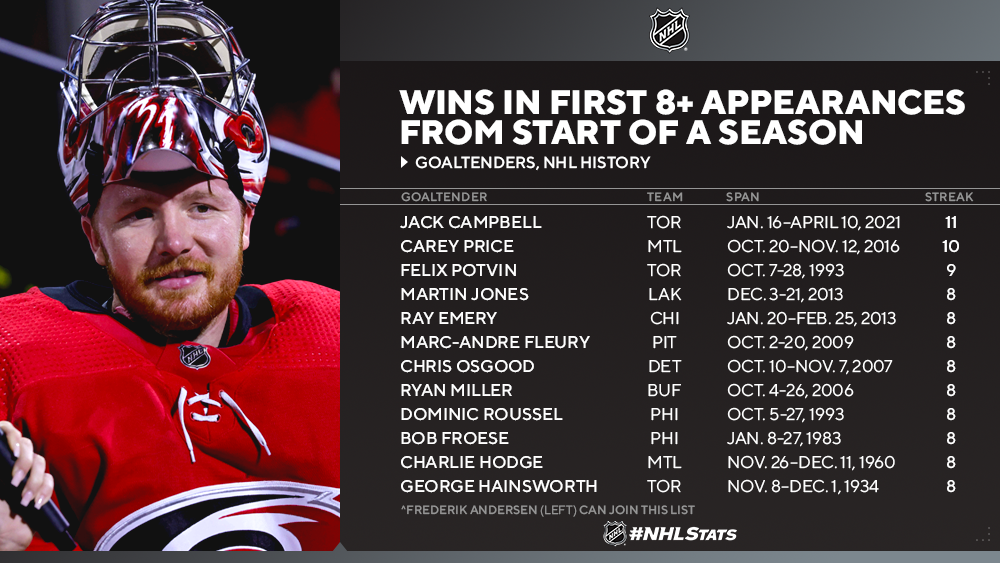