* Kirill Kaprizov became the eighth active skater to score 30 career goals in less than 70 games as the Wild won their fourth straight contest.

* Jack Campbell shut out the Flyers in Philadelphia and became the first Maple Leafs goaltender to do so in nearly 19 years.

* An 11-game Thursday in the NHL could see Alex Ovechkin surpass Brett Hull for sole possession of fourth place on the League’s all-time goals list. 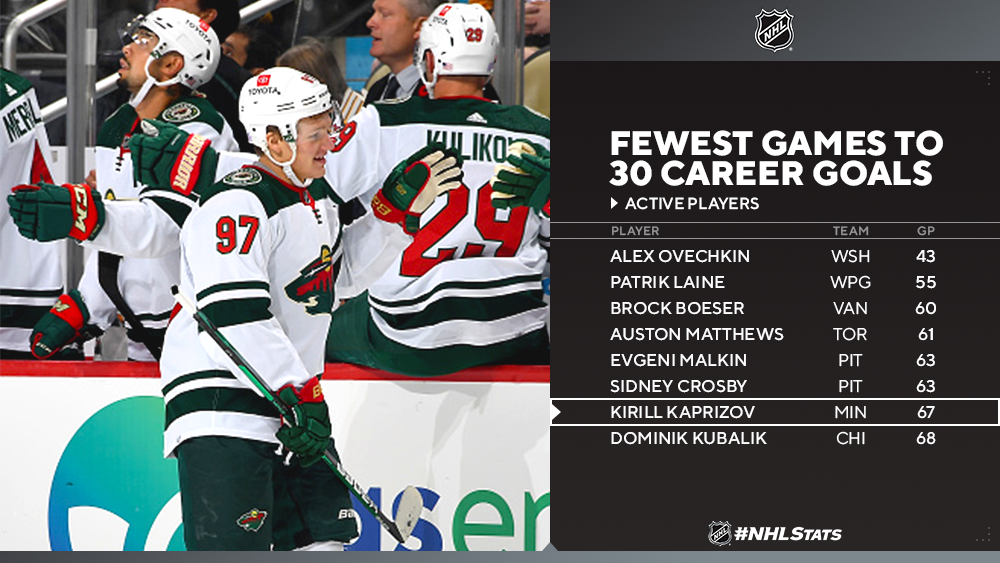 CAMPBELL CAPS OFF MAPLE LEAFS WIN WITH SHUTOUT
William Nylander scored two of Toronto’s three goals and Jack Campbell turned aside all 36 shots he faced to earn his second shutout of the season as the Maple Leafs improved to 6-1-0 through their last seven games. Campbell earned his 27th win in a Maple Leafs uniform, the most ever through 40 career appearances with the franchise – two more than Al Rollins (25). 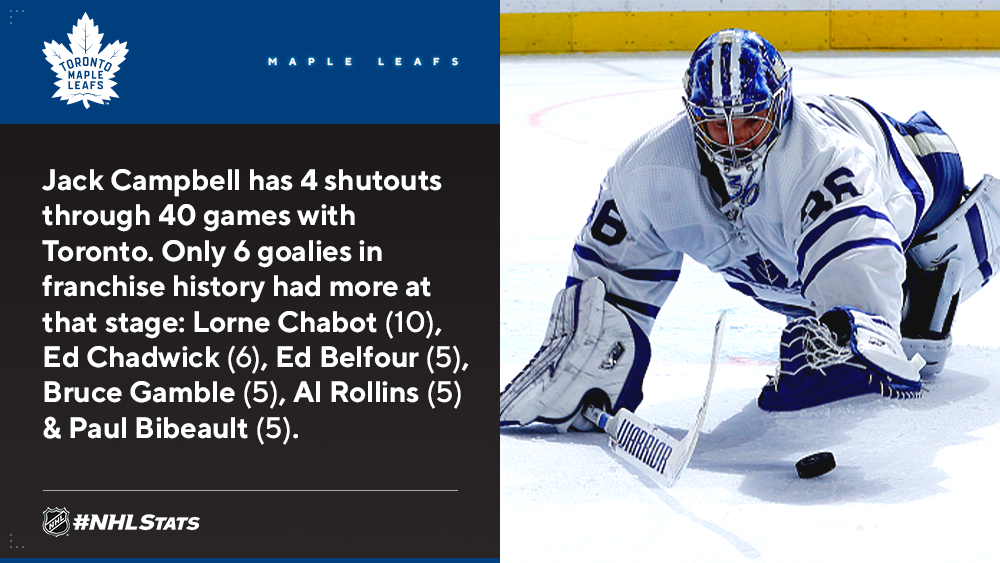 PREDATORS CONTINUE TO ROLL ON THE ROAD IN #NHLSTATS: LIVE UPDATES
Rookie Tanner Jeannot notched 1-1—2 as the Predators improved to 6-1-1 in their last eight games, including a 3-1-1 mark through five contests on their six-game road trip. Click here to read more from Wednesday’s edition of #NHLStats: Live Updates. 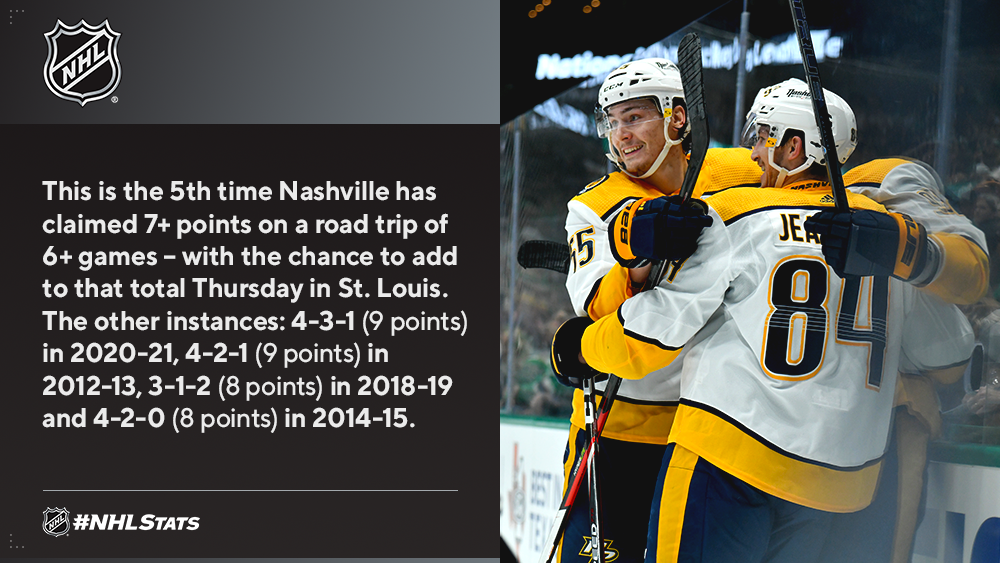 ELEVEN GAMES LINED UP FOR THURSDAY
Alex Ovechkin’s chase for goal No. 742 continues as the Capitals’ captain travels to Little Caesars Arena one tally shy of securing sole possession of fourth place on the NHL’s all-time list. Meanwhile, the Bruins – undefeated at home this season (5-0-0) – are primed to welcome the Oilers to TD Garden after Edmonton had its 10-game road win streak come to a halt on Nov. 9 (regular season, dating to 2020-21). 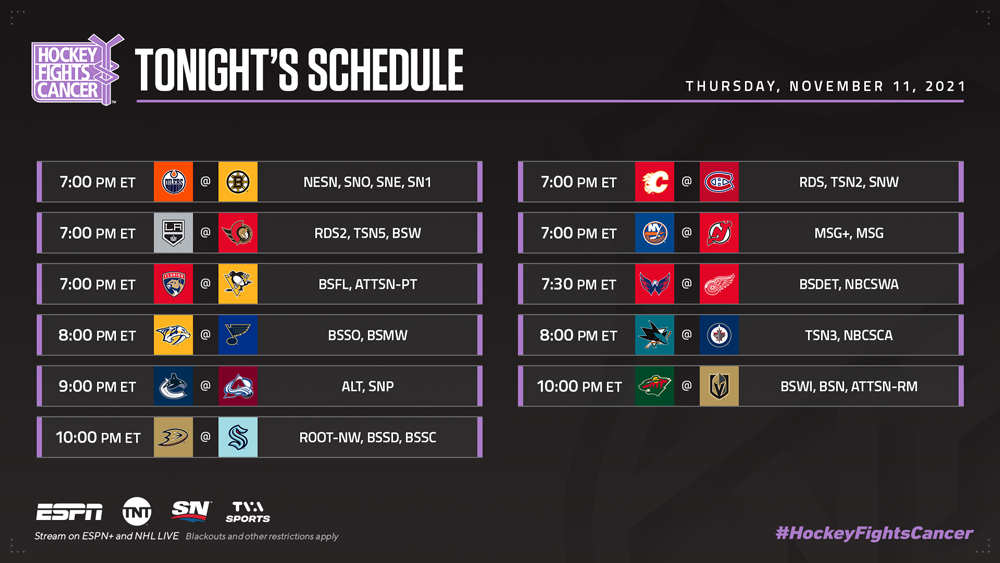 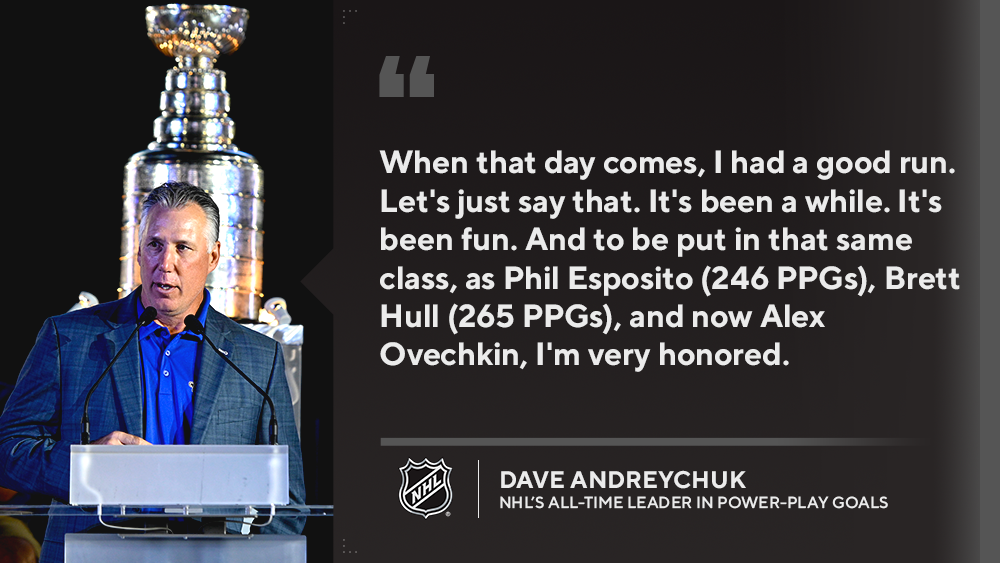 * Marchand leads the Bruins in scoring at TD Garden this season, averaging two points per game and at least a point in each home contest (4-6—10 in 5 GP). Marchand (10 GP) and David Pastrnak (8 GP) were the last Bruins to post a longer home point streak to begin a campaign, each doing so to start 2019-20. 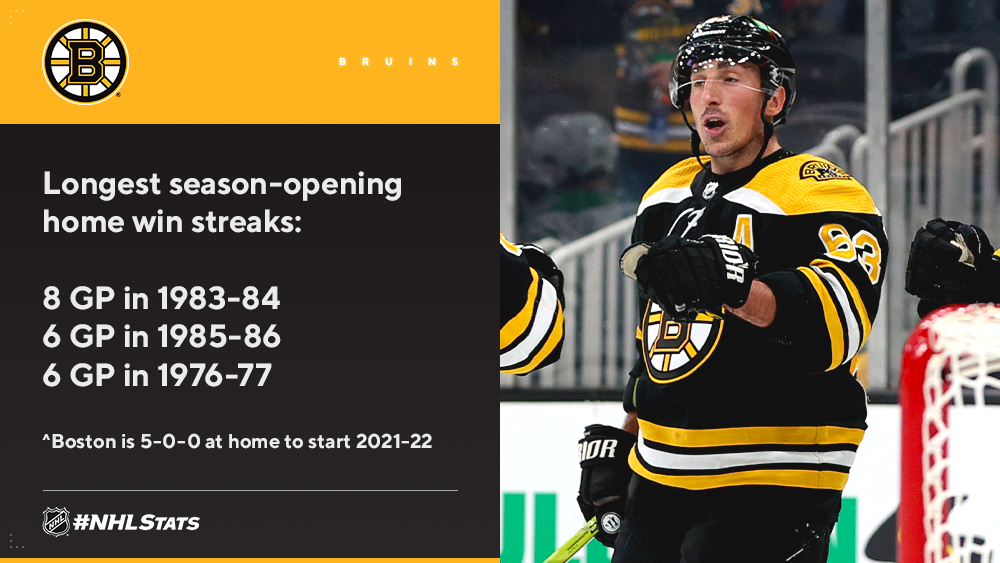 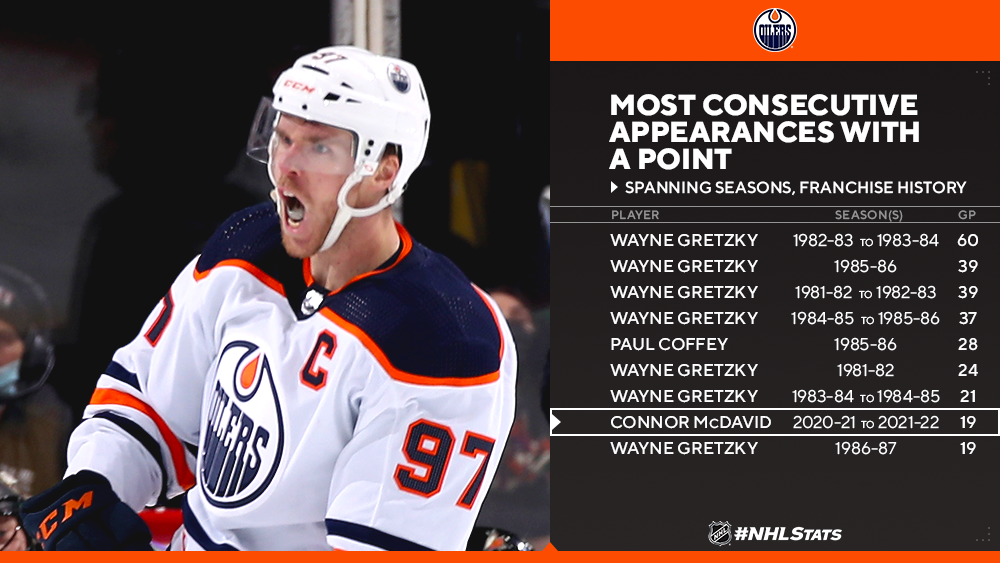