HURRICANES, ANDERSEN EXTEND SEASON-OPENING WINNING STREAKS
Seth Jarvis assisted on the go-ahead goal with 2:27 remaining in regulation and Frederik Andersen made 22 saves as the Hurricanes rallied past the Coyotes to improve to 8-0-0 (16 points) on the season. Carolina became the eighth team in NHL history with a season-opening win streak of eight or more games. 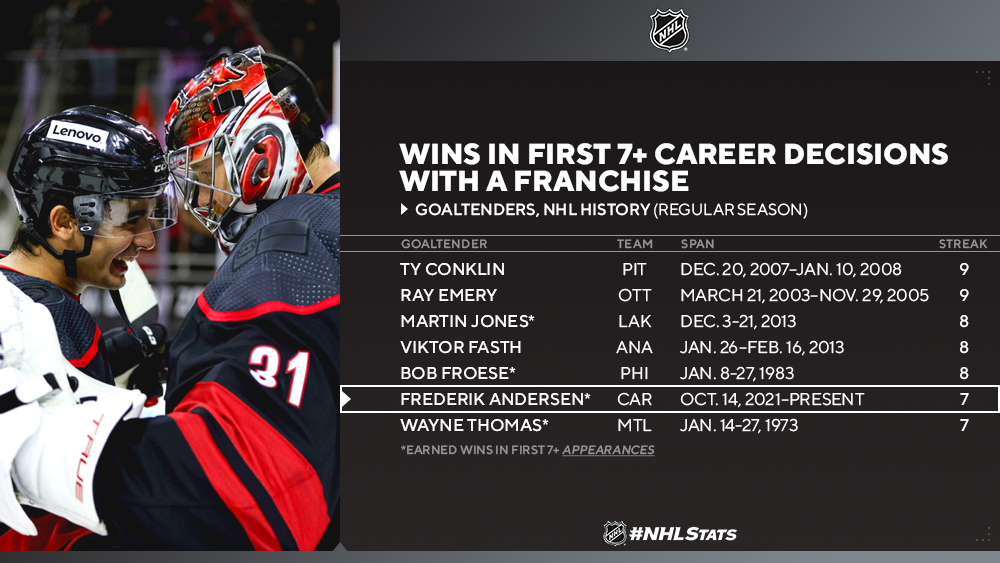 * Andersen improved to 7-0-0 since joining the Hurricanes (1.29 GAA, .956 SV%, 1 SO). He became the seventh goaltender with wins in each of his first seven regular-season decisions from the start of a tenure with an NHL franchise. 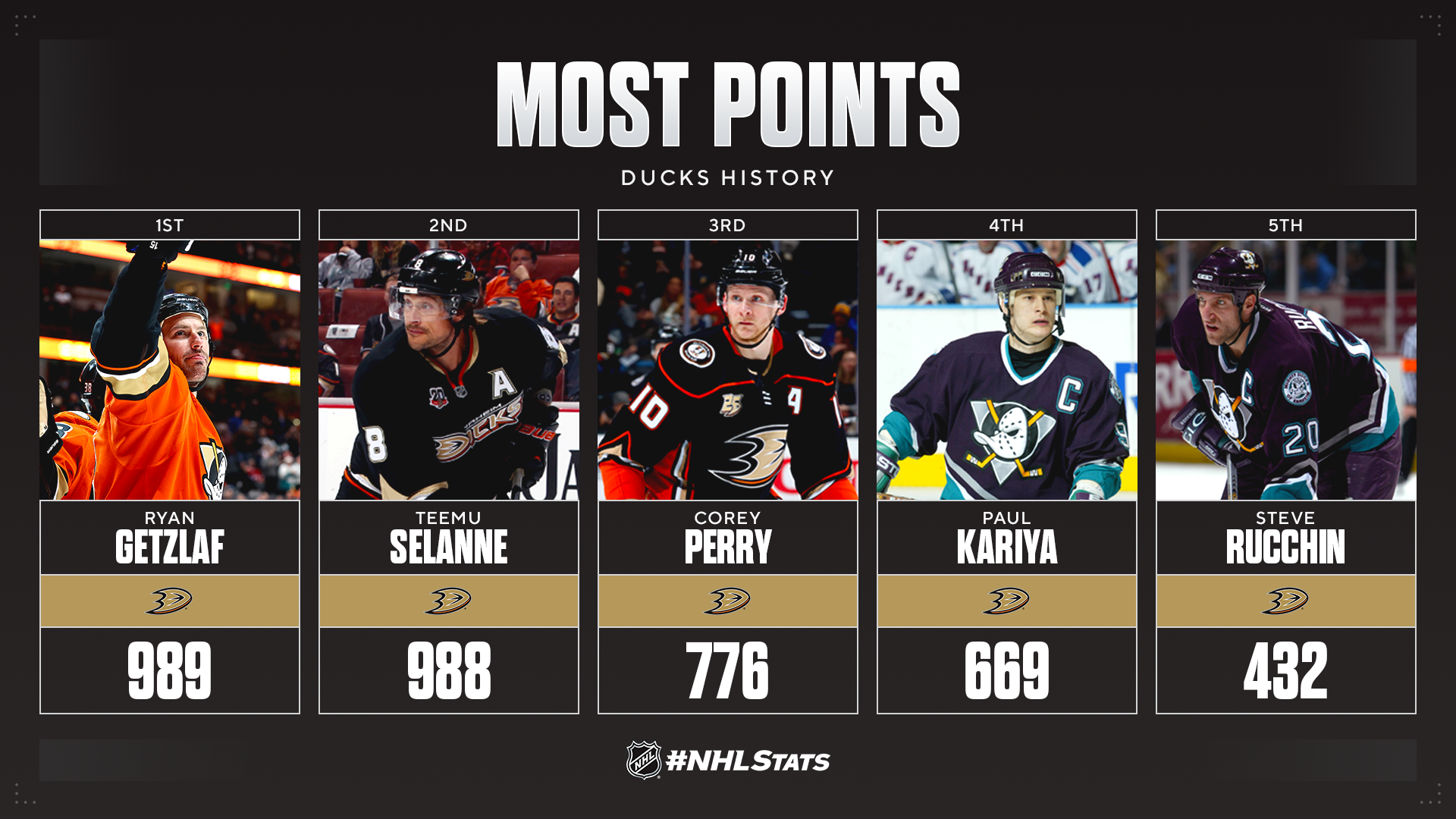 BJORKSTRAND, SHATTENKIRK RECORD 10TH POINT ON #NHLSTATS: LIVE UPDATES
Oliver Bjorkstrand (1-0—1) and Kevin Shattenkirk (0-2—2) were inside the Halloween bag of #NHLStats from the latest edition of Live Updates on Sunday, as they each helped their clubs earn wins while recording their 10th point of the season. Click here to read more. 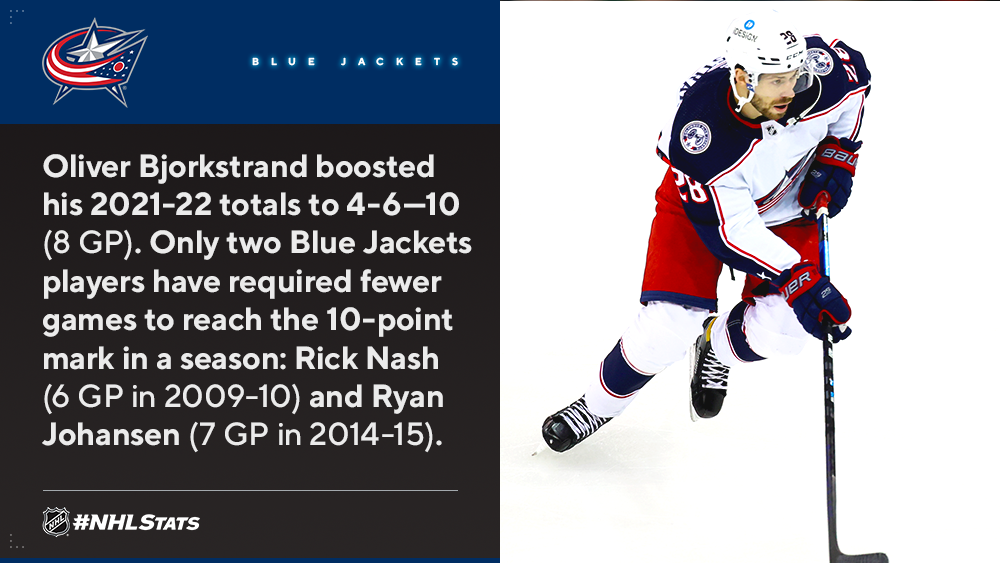 HOCKEY FIGHTS CANCER MONTH OPENS WITH THREE-GAME SLATE
A total of six teams are in action to open November, which marks the start of Hockey Fights Cancer month across the NHL. 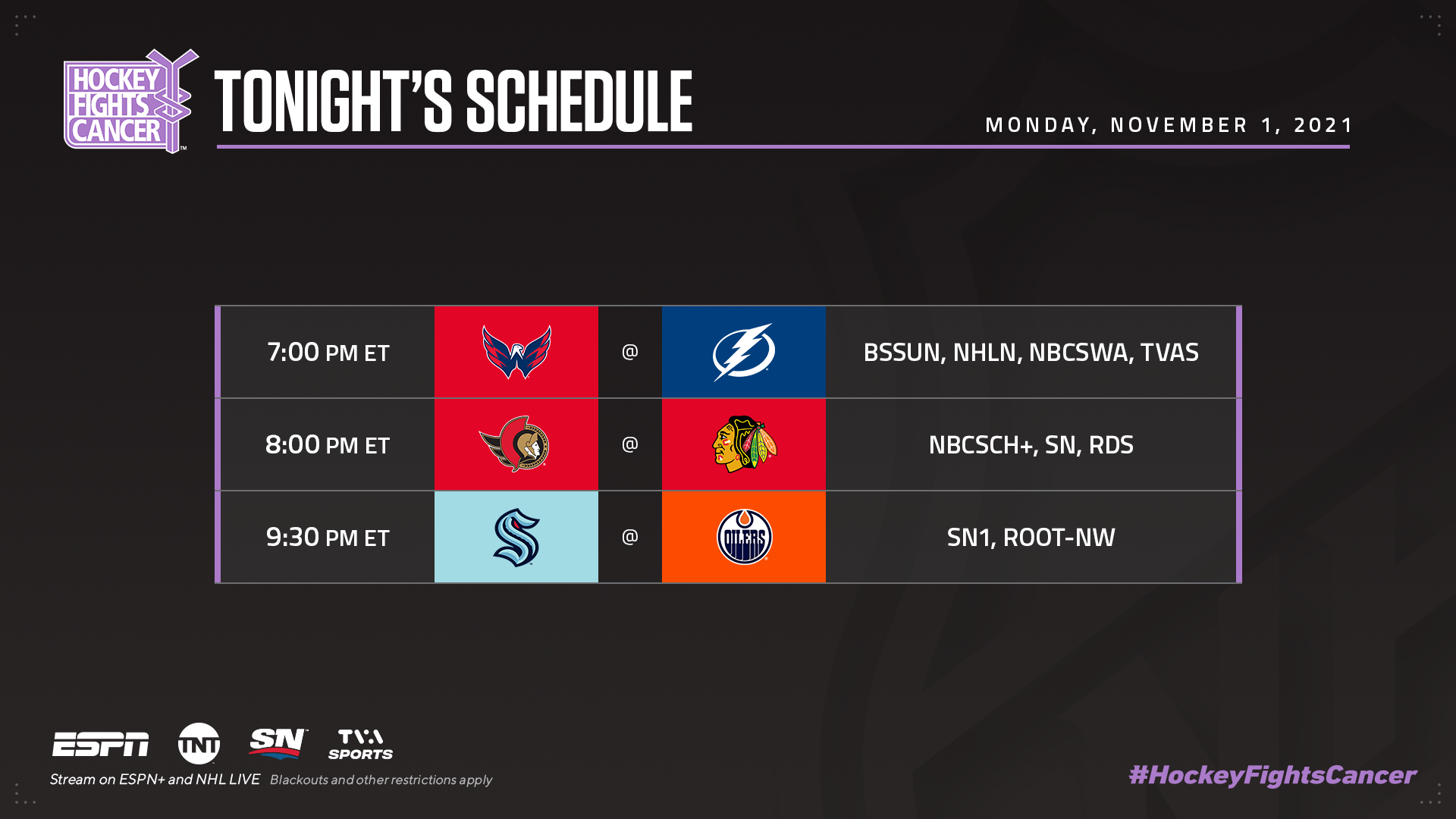 * Each of the League’s 32 teams will celebrate their own Hockey Fights Cancer Night, beginning Tuesday when the Wild welcome the Senators to Xcel Energy Center. 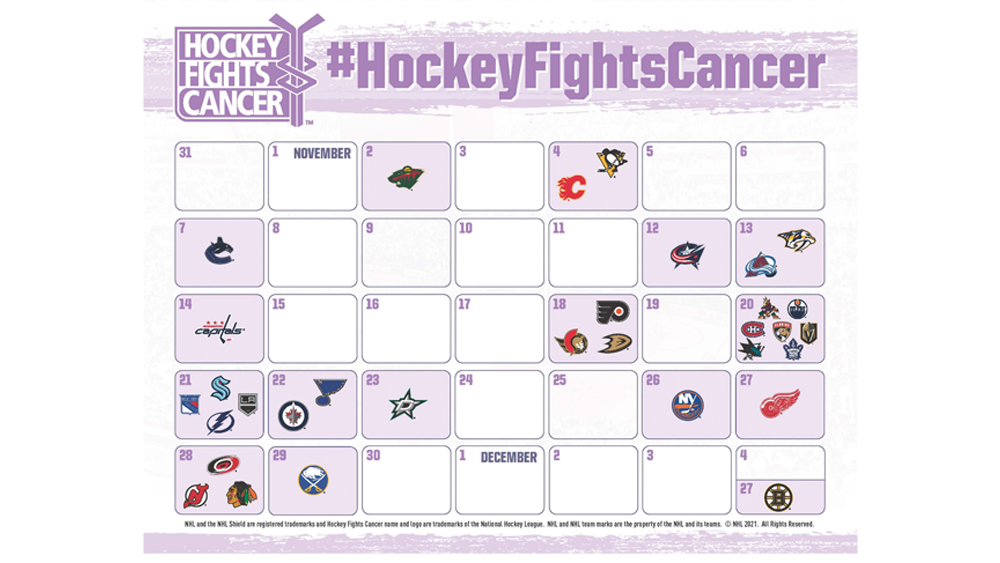