* Nathan Walker, who made history four years ago when he became the first player of Australian nationality to appear in an NHL game, scored his first career hat trick.

* Tonight, Sidney Crosby and Alex Ovechkin meet in their 60th all-time head-to-head game during the regular season and first on ESPN+. 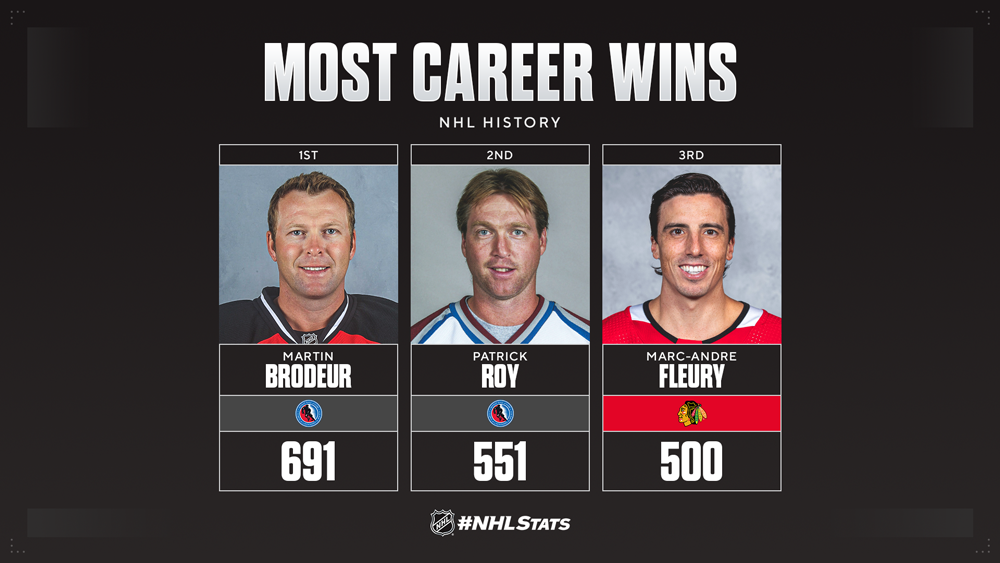 * Walker, who was born in Cardiff, Wales but grew up in Sydney, Australia, became the second player in Blues history to record three or more goals in a season debut. He joined Brendan Shanahan on Oct. 7, 1993. 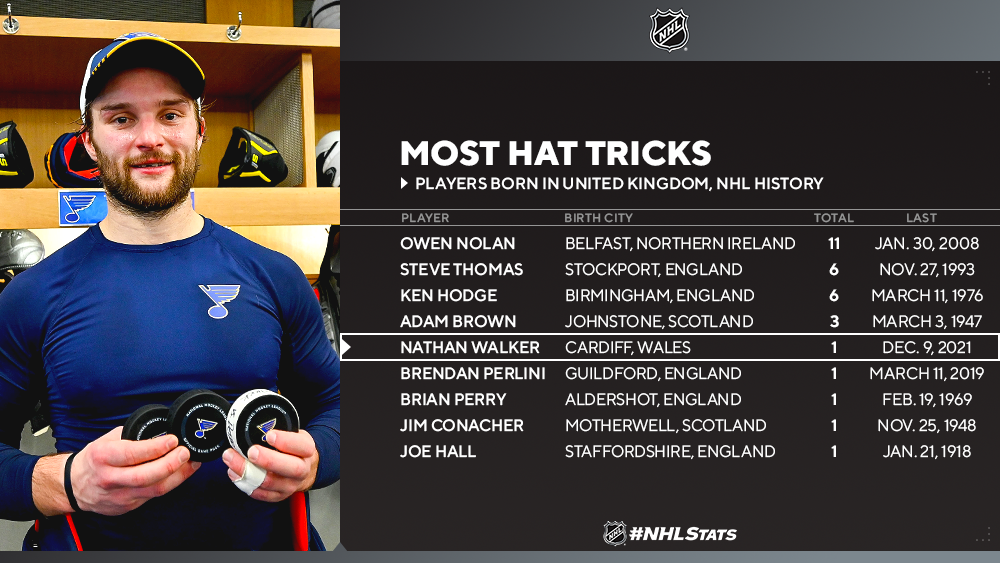 * Kaprizov collected at least one assist in his seventh consecutive game (5-9—14). Only one player has recorded a longer such run with the franchise: Jim Dowd (8 GP in 2001-02). 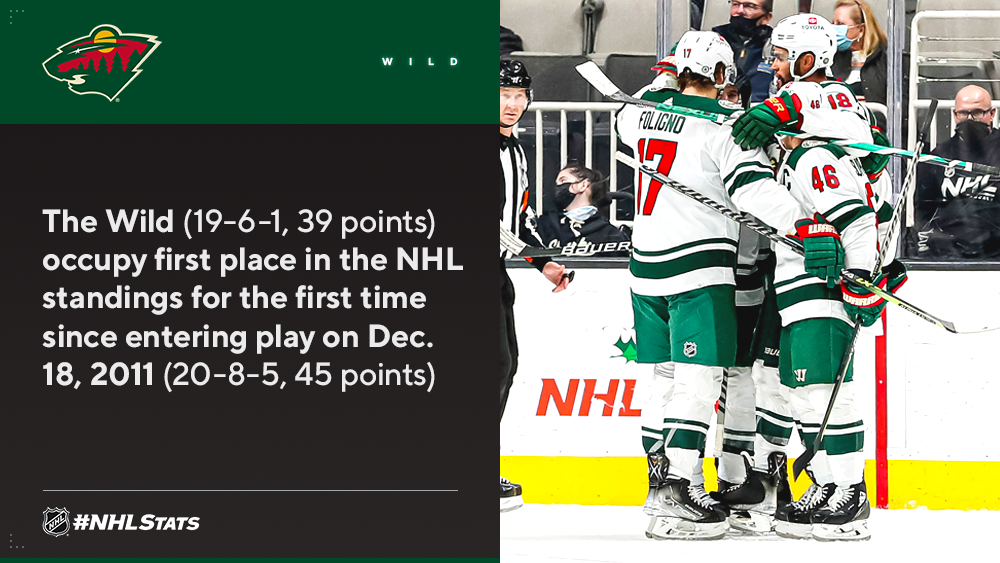 * Bruins forward Brad Marchand opened the scoring with a shorthanded goal for the 12th time in his NHL career, surpassing Peter Bondra, Bob Pulford and Mark Messier (all w/ 11) for the most such goals in League history.

* Sebastian Aho (2-0—2) scored the sixth overtime goal of his NHL career and tied Jeff O’Neill for the most in Hurricanes/Whalers franchise history. Aho has multiple points in each of his last four games (3-6—9).

* Predators forward Eeli Tolvanen scored the winner with 12 seconds remaining in the third period, which is tied for the second-latest go-ahead goal in franchise history and the latest on the road.

* Steven Stamkos had 1-3—4 against his hometown Maple Leafs as the Lightning defeated the hosts at Scotiabank Arena to give Jon Cooper the 400th win of his NHL career. 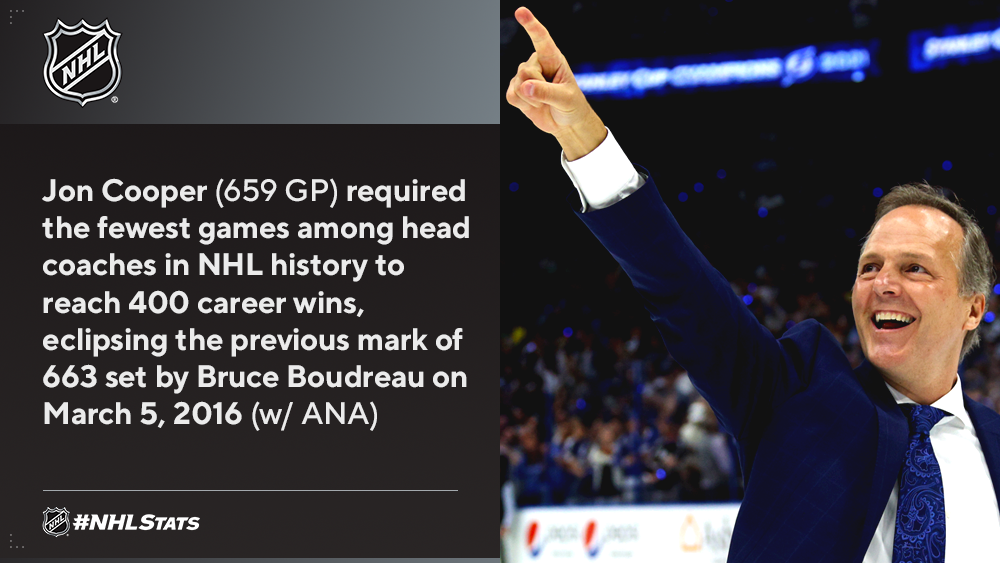 ICYMI: “ROAD TO THE NHL WINTER CLASSIC” EPISODE 2 NOW AVAILABLE
CLICK HERE to watch the second installment of the “Road to the NHL Winter Classic” docuseries featuring exclusive, behind-the-scenes access to the Blues and Wild as they prepare for the legendary outdoor game. This week brings viewers inside Wild captain Jared Spurgeon’s time with his family, including a look at the next generation of hockey players, as he attends one of his son’s games.

FIRST-EVER MEETING ON ESPN+ BETWEEN CROSBY, OVECHKIN FEATURED FRIDAY
Penguins captain Sidney Crosby and Capitals captain Alex Ovechkin will meet in their 60th all-time head-to-head game during the regular season and first on ESPN+ as part of Friday’s schedule. The contest will also be broadcast across North America on HULU, Sportsnet and TVAS. 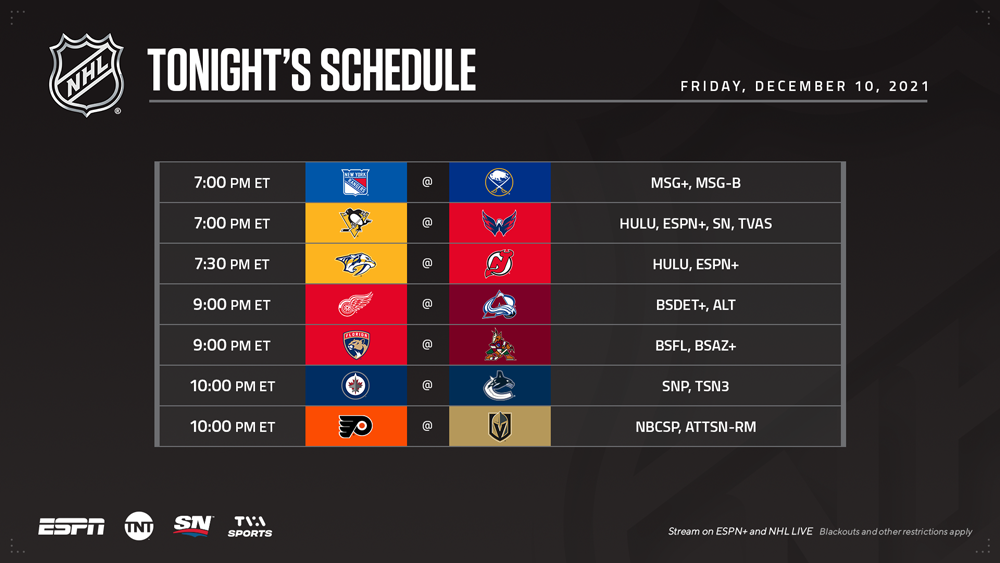 * Ovechkin (20-21—41 in 26 GP) presently sits second in terms of goals and third in scoring this season. His point total at this stage of a campaign is the highest of his NHL career, besting 2009-10 (21-17—38 in 26 GP). Ovechkin enters Friday on the heels of yet another accomplishment as the Capitals captain is one power-play goal from tying Andreychuk (274) for the most in NHL history. 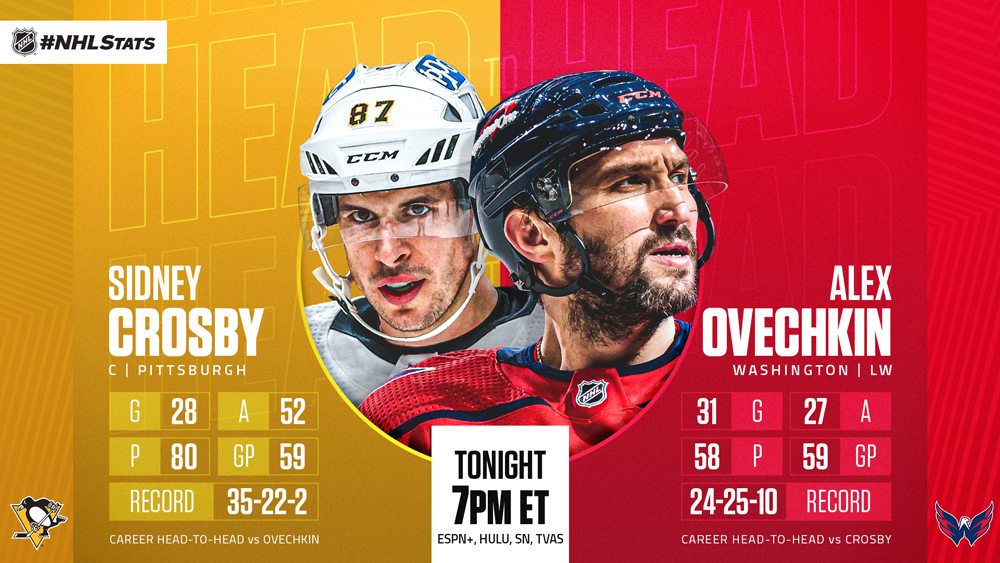 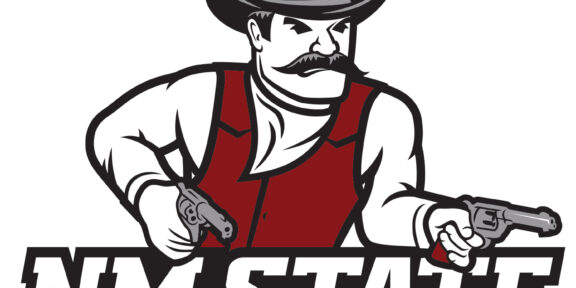 MINERS AT A GLANCE   » OPENING WITH… 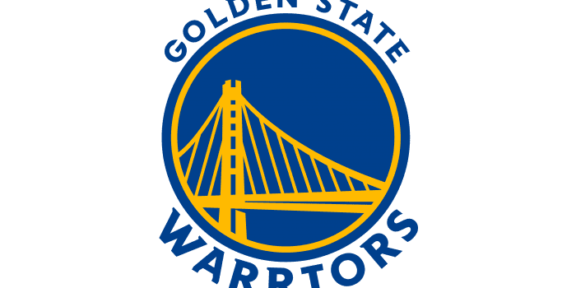 Jalen Green hopes a return to the region…