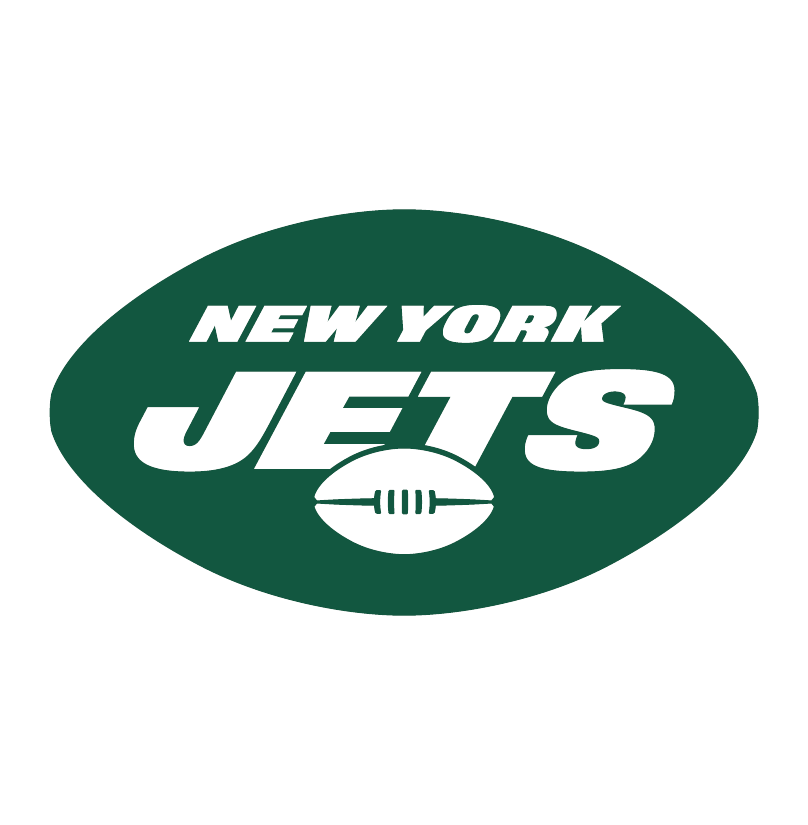 HEADLINES
GAINING EXPERIENCE: The Jets, whose Kickoff Weekend roster averaged 25.13 years of age (tied for the youngest in the league) leads the NFL over the first two weeks in snaps taken by rookie first-year players • On offense, four different rookies have taken a league-leading 438 snaps, including 100+ snaps by quarterback Zach Wilson, guard Alijah Vera-Tucker and wide receiver Elijah Moore • On defense, four different rookies have taken a league-leading 213 snaps, 100 snaps more than the NFL average, while rookie cornerbacks Michael Carter II and Brandin Echols have both taken at least 75 snaps.

BACKFIELD PRESSURE: The defense is one of just nine teams in the league with at least 10 quarterback hits and 10 tackles for loss • Defensive lineman John Franklin-Myers, the team’s leader in sacks (2.0) and quarterback hits (three), has recorded sacks in consecutive games and is one of just five players since Week 15 of the 2020 season to post a sack in four of his last five games played.

PASSING OFFENSE: Through the first two games, the Jets offense and quarterback Zach Wilson have eight completions of 20+ yards and at least three in each of the first two games • Additionally, five different players have caught a pass of at least 20 yards, including multiple receptions by wide receivers Corey Davis (three) and Braxton Berrios (two).