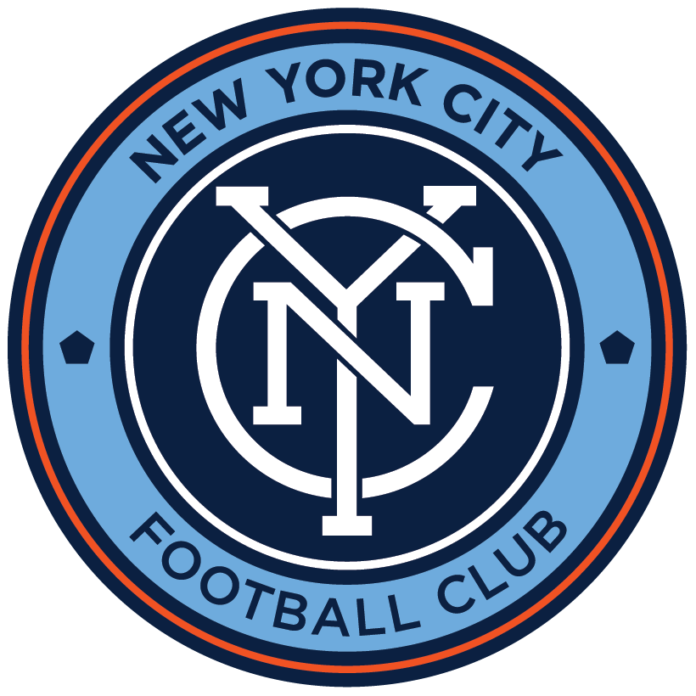 NEW YORK, N.Y., – New York City FC (NYCFC) today announced that goalkeeper Luis Barraza has signed a contract extension through the 2023 season with additional option years in 2024 and 2025.
The Las Cruces, New Mexico native joined the Club as the 12th overall draft pick in the 2019 MLS SuperDraft after a standout career at Marquette University, where he claimed the Big East Conference Goalkeeper of the Year award in 2018 in addition to being named in the conference’s All-First Team selection. NYCFC traded its 19th pick and $75,000 in General Allocation Money to move up in the draft to acquire the Golden Eagles’ goalkeeper.

“Ever since I got to New York, the Club, the city, I’ve loved it here, I still love it. The environment, the people, the fans. That’s why it was not a difficult decision to renew here, I’m working every day with great coaches and players and I’m happy and that’s the most important part.”

Barraza has developed and impressed during his time at NYCFC, making his competitive debut in the CONCACAF Champions League against Mexican side Tigres UANL last December. The third-year goalie has made five starts this season while Sean Johnson was with the USMNT during the Gold Cup. In those starts, Barraza complied three wins, two clean sheets, and one assist with a 72.9% passing percentage.

“As a player, you want to push to play, that’s the ultimate goal. I think in the coming years I want to do that; I want to play more games and have a greater impact on helping the team achieve our goal of winning trophies.’’

NYCFC Sporting Director, David Lee, said: “We’re really pleased Luis has signed an extension with the Club. Luis is a talented young goalkeeper who has developed tremendously over the past three years since signing professionally and fully deserves this new contract.

“It is really important to have a strong goalkeeper group and Luis has shown this season that he is ready to play at MLS level. We’re excited for his progression to continue here at NYCFC and look forward to helping him maximize his potential as a player.”