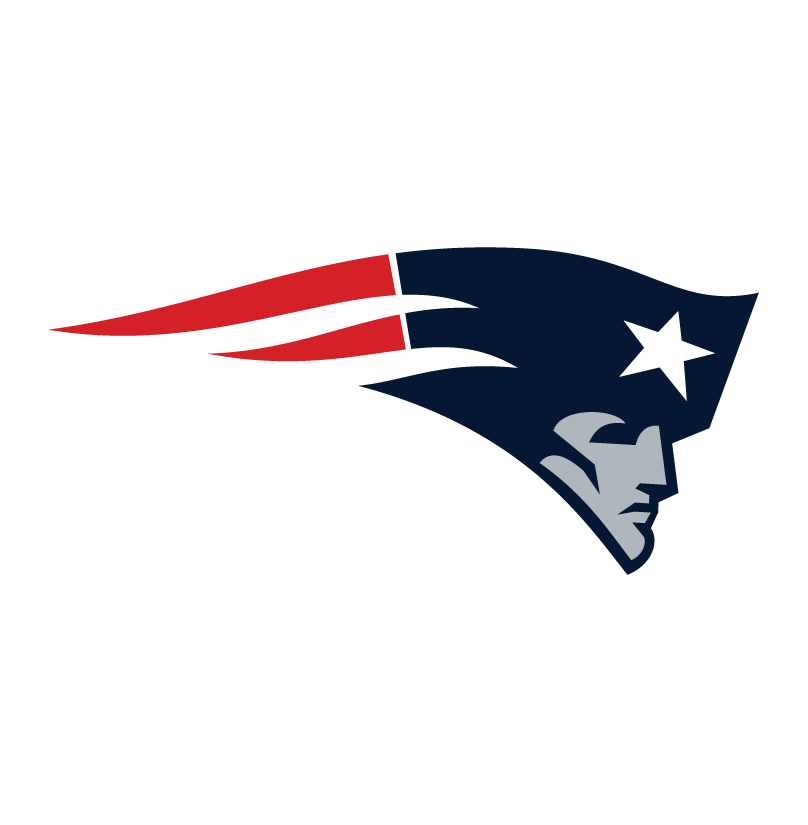 NEW ENGLAND PATRIOTS (0-0) VS. MIAMI DOLPHINS (0-0)
Sunday, September 12, 2021 • Gillette Stadium (65,878) • 4:25 p.m. ET
The New England Patriots will begin the 2021 regular season at home against the Miami Dolphins for the second straight season, and will begin the year with a home game on kickoff weekend for the fifth consecutive season. It will be the 10th time the Patriots open the year against Miami. The last time the Patriots opened the season two years in a row against the same opponent was in 1988 and 1989 against the New York Jets.

The New England Patriots and Miami Dolphins will square off for the first of two scheduled meetings and on opening day for the 10th time in team history and for the second straight season after the 21-11 season-opening win vs. Miami on Sept. 13, 2020. The Patriots and Dolphins will meet for the second time in the regular season finale at Miami on Jan. 9, 2022. The two teams have split the series in each of the last four seasons. The Patriots have had the upper hand at home against Miami, holding a 36-18 record in games played in New England in the regular season, including a 16-3 record at Gillette Stadium. But the Patriots are 17-39 all-time in Miami, including two postseason contests. Miami beat New England at Gillette Stadium for the first time in the final game of the 2005 season. The Dolphins and Patriots met for the first time in 1966 and began playing twice a year during the 1967 regular season, except in 1982 during a players’ strike. The two have played three times in the postseason with New England holding a 2-1 advantage.

What to look for this Week

IF THE PATRIOTS WIN…
• The Patriots will claim their 36th Kickoff Weekend victory in franchise history, third-most among all AFC teams. Additionally, New England will claim its fourth straight kickoff victory.

• The Patriots will improve their regular season divisional record to 95-28 since 2001, the best mark in the NFL.

• The franchise will earn its 557th overall victory, third-most in pro football since the club began play in 1960.

• And hold the advantage at halftime, the Patriots will improve to 103-1 all-time at Gillette Stadium when leading at the half.

• And a player eclipses 100 yards rushing, the team will improve to 54-3 since the 2000 regular season when a player rushes for at least 100 yards.

• The Patriots are 102-1 all-time at Gillette Stadium in the regular season when leading at halftime. New England’s only loss was on Sept. 7, 2017 when the Patriots held a 17-14 lead at halftime before losing 42-17 to the Kansas City Chiefs on opening day of the 2017 season.

• Belichick will improve his all-time regular season record against the AFC East as head coach of the Patriots to 97-34 (.740).

WHAT TO LOOK FOR…
• Belichick begins his 22nd season as head coach of the New England Patriots with a 274-103 (.727) record (including postseason), the best mark in the NFL over that span.

• Belichick’s 311 career victories as a heads coach (including postseason) are third-most all-time behind George Halas (324) and Don Shula (347).

UNDER COACH BELICHICK, QUARTERBACKS ARE 6-0 IN FIRST CAREER STARTS
Under Head Coach Bill Belichick, quarterbacks are 6-0 in their first career starts. Of those six quarterbacks, Eric Zeier and Jacoby Brissett made their first starts in their rookie seasons.