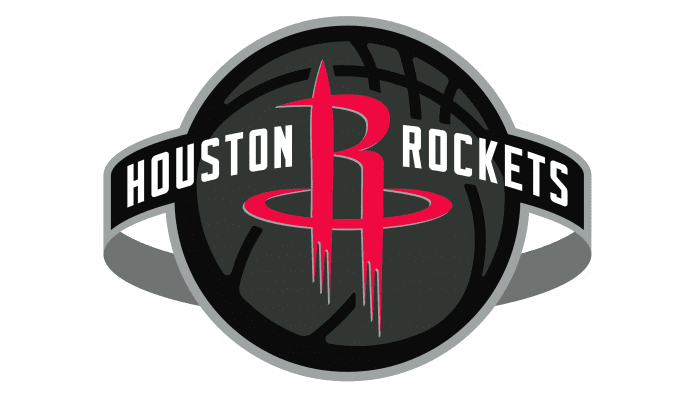 Prior to embarking on a three-game road trip that has thus far produced losses in Cleveland and Memphis, the Philadelphia 76ers appeared to have concocted a winning formula despite their rotation lacking the starting backcourt of James Harden and Tyrese Maxey.

The 76ers had won seven of nine games before registering a 28-point loss to the Cavaliers and a 117-109 setback against the Grizzlies on Friday. Philadelphia will conclude the trip on Monday against the Houston Rockets, eyeing a return to the win column despite those who are missing.

The 76ers fell to 8-6 without Harden (foot) but are optimistic that he could return against the Rockets, for whom he averaged 29.6 points and 7.7 assists over eight-plus seasons and 621 games. Harden has averaged 22 points, seven rebounds and 10 assists in nine games this season.

After playing nine games over a span of two weeks, the 76ers are hoping to parlay the current two-day break between contests into an opportunity to get their feet back underneath them as they approach a lengthy homestand.

Like Philadelphia, the Rockets have a favorable span of home games upcoming. The matchup against the 76ers is the first of eight home games in a nine-game span, including seven in succession following a short jaunt to San Antonio to face the Spurs on Thursday. The Rockets completed a four-game road trip on Saturday with a 120-101 loss to the Golden State Warriors in the second half of a back-to-back that included a comeback victory over the Phoenix Suns.

For Houston, it’s become a troubling pattern: All four games of the road trip featured the Rockets falling into double-digit deficits early, with the win against the Suns the only game that featured a completed rally. The Rockets battled uphill earlier in the week in consecutive losses against the Denver Nuggets and dug a sizable hole in San Francisco only to battle back in vain.

At this stage, the Rockets are attempting to take everything as a learning experience.