Benn was originally signed by Dallas as a free agent on July 10, 2011. 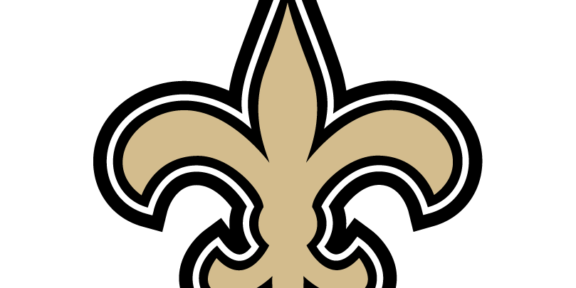 Vegas Lit Games Could Be the Future of Sports Betting

As the number of US states that are legalizing…