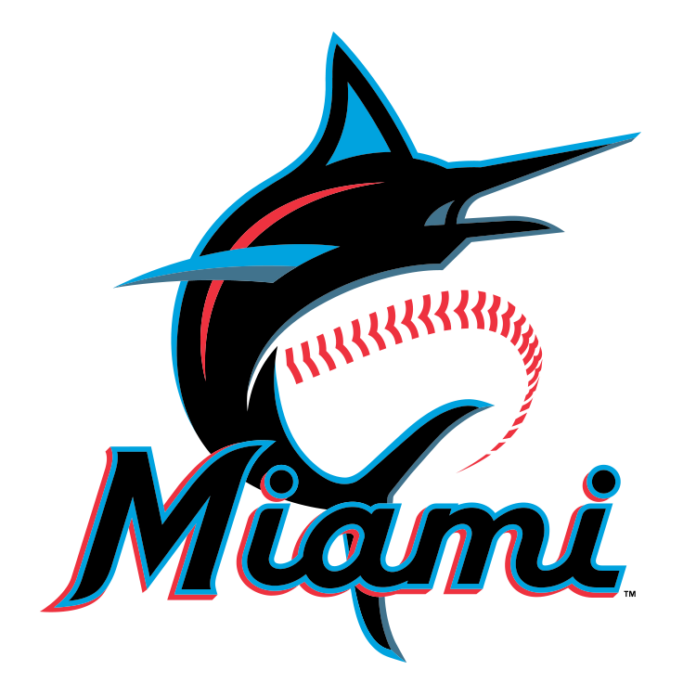 MIAMI –The Miami Marlins today signed LHP Richard Bleier to a two-year contract extension through the 2023 season with a club option for 2024.