CHESTER, Pa.  – The Philadelphia Union took on D.C. United at Audi Field on Saturday, August 28. The Union fell 3-1, keeping them in fifth place in the Eastern Conference. The Union went up a goal in the first half after Alejandro Bedoya’s cross hit DC United defender Steve Birnbaum and deflected in for an own goal. In the 36th minute, referee Rubiel Vazquez awarded a penalty kick to DC after a VAR review of Alvas Powell’s tackle on Yordy Reyna. Ola Kamara drove home a penalty kick to even the score at one going into halftime. The home side took a 2-1 lead in the 49th minute when Yordy Reyna scored after Andre Blake made a reflex save on a Ola Kamara header. Andy Najar and Jack Elliott were awarded yellow cards in separate incident just before the hour mark as both coaches prepared changes. Jim Curtin added Quinn Sullivan and Cory Burke in place of Kacper Przybylko and Daniel Gazdag and Drew Skundrich replaced Edison Flores for DC. Philly continued to push for an equalizer as Olivier Mbaizo and Paxten Aaronson entered the game, but could not find the finish they needed. Ramon Abila added a third in the 94th minute for the home team. The Union return home for Fireworks Night at Subaru Park to take on New England Revolution on Friday, September 3 (7:30 p.m. ET / PHL17).

Sullivan’s appearance was his 15th of his career.

Fontana collected his first minutes since entering concussion protocol earlier in the season.

Philadelphia remains in fifth place in the Eastern Conference. 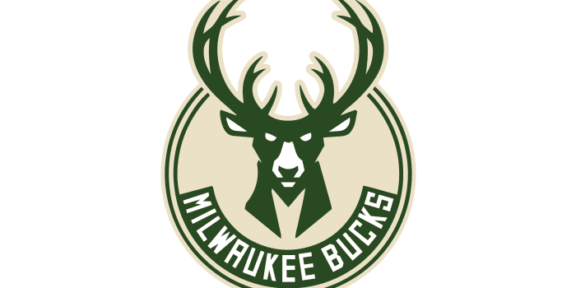 Following a pair of losses on the road,…

Mississippi goes on its fourth run to try… 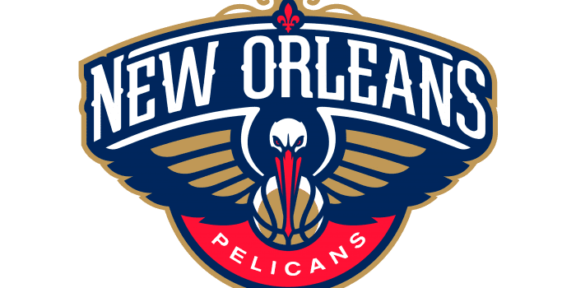