The incident occurred at 7:19 of the third period. Under the terms of the Collective Bargaining Agreement and, based on his average annual salary, Spezza will forfeit $22,500.00. The money goes to the Players’ Emergency Assistance Fund. 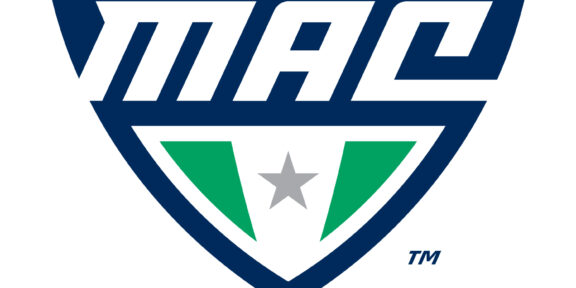 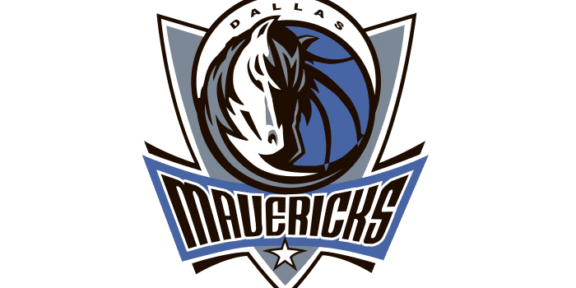 The Dallas Mavericks have been waiting for…