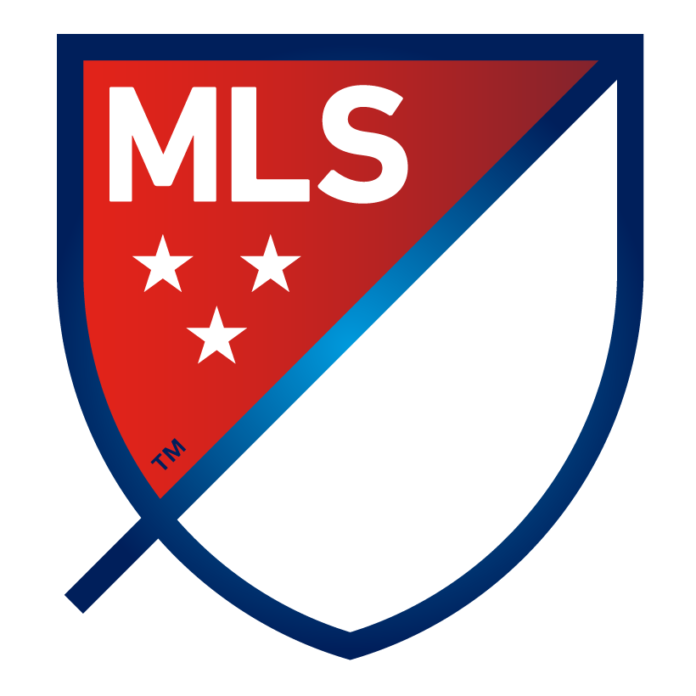 NEW YORK – Continuing its deep commitment to growing and elevating the sport of soccer throughout North America, Major League Soccer today announced plans to launch a new professional league in 2022 that will complete the player pathway, from the youth development platform MLS NEXT to the professional ranks, while also bringing the excitement and passion of professional soccer to cities that currently do not have a professional soccer team.

Establishing this new league will provide an integral step in the professional player pathway, accelerating the development of elite talent by providing a highly competitive environment for rising stars to compete alongside established professional players.  With a record high of 20 percent of MLS roster slots now occupied by players who were developed through MLS club academies, MLS NEXT and the new league will provide even greater opportunities to players to participate for the first team.  The creation of a new league will provide MLS clubs with the optimal environment to produce the next generation of players and more opportunities for talented young players.

Alongside MLS club-owned and operated teams, the new competition will also open the door for new owners and markets, not affiliated with MLS, to join the league, bringing professional soccer teams to additional communities throughout the country.

In addition, the new league will give rise to more professional opportunities on the technical and business side of the game, developing new jobs for coaches, referees, and executives to become involved in the growth of the game. Importantly, the new league will follow MLS’ commitment to activate programs as part of the Soccer Upward Mobility initiative to develop talent and create opportunities for individuals from underrepresented groups.

“We are excited to launch a new league to complete the professional pathway between our academies and the MLS first teams,” said MLS President and Deputy Commissioner Mark Abbott. “In addition to providing more opportunities for MLS-caliber players, the new league will develop a diverse talent pool of coaches, referees and front office executives while also attracting fans who previously were unable to support a local club in their hometown.”

Consisting of 20 MLS clubs along with the potential for independently owned teams for the inaugural season in 2022, the league will begin in late March and conclude with playoffs in the fall and a championship match in early December.

During the coming months, a leader and new staff of league office employees will be hired to oversee the launch and ongoing management of the new league, which will have dedicated space in MLS’ New York City headquarters.  The new league will be supported by the infrastructure, experience, and resources of MLS.

Further details, including the league’s name and logo, participating teams in the inaugural season, and application process for expansion clubs will be unveiled over the course of this year.

Previous articleRangers recall INF Andy Ibáñez from Round Rock, OF Jason Martin optioned to Round Rock
Next articlePREVIEW: Orlando City to Host San Jose on Tuesday