The Los Angeles Football Club (LAFC) announced today that the Club has acquired $1 million in General Allocation Money (GAM) and a 2022 international roster slot from the Colorado Rapids in exchange for midfielder Mark-Anthony Kaye and a first-round pick in the 2022 MLS SuperDraft. LAFC would also receive additional GAM if Kaye reaches certain performance incentives.

“Mark has been an incredible player and ambassador for LAFC since he helped launch this Club in 2018,” LAFC Co-President & General Manager John Thorrington said. “He has grown into a leader on and off the field and will always be remembered as a fundamental building block of our Club. We are thankful to him for all of his contributions and will remember him and wish him and his wife Rachel all the best in Colorado.”

Kaye, 26, joined LAFC in February 2018 prior to the start of the Club’s inaugural campaign from Louisville City of the United States Soccer League (USL). The versatile midfielder developed into an MLS All-Star in 2019, helping LAFC to the 2019 Supporter’s Shield as the team set a new MLS record for points in a season, and he played an integral role in the Black & Gold’s run to the 2020 Concacaf Champions League Final.

A Canadian international currently with Canada at the Concacaf Gold Cup, Kaye has made 23 international appearances and registered two goals and three assists.

Kaye leaves LAFC amongst the Club’s all-time leaders. Since 2018, he played 77 career MLS matches for the Black & Gold, ranking fourth in Club history, and making 71 starts – the third-highest total ever for the Club. Kaye’s 17 career MLS assists is tied for the third-most in LAFC history, and his nine career MLS goals ranks fourth.

General Allocation Money (GAM) is money that is available to a club in addition to its salary budget. Each MLS club received an annual allotment of GAM, funds strategically provided by the league to teams to add or retain players that will make an immediate impact on the field. 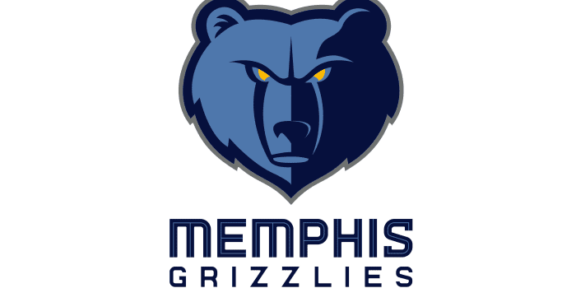 The Philadelphia 76ers don’t have… 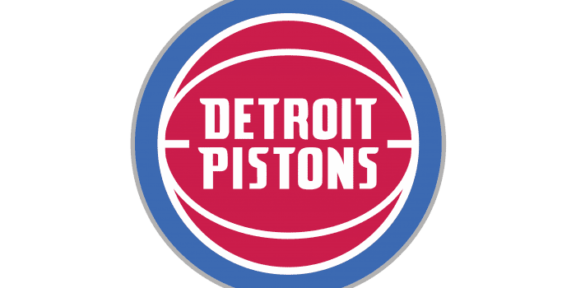 The Detroit Pistons and the top pick in…