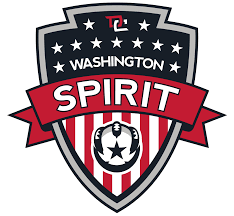 The team will play one game during the September FIFA window against Colombia at Aztec Stadium in Mexico City, Mexico. The match will take place on September 21 at 8:00 p.m. ET.

In February of 2021, Rodriguez was called up to the senior Mexican National Team for a pair of matches against Costa Rica, where she earned her first cap on February 23. Rodriguez received two more call-ups from the senior team in May and June. The former Bruin was also a previous member of the U.S. U-20s Women’s National Team and competed in the 2018 CONCACAF Women’s Championship. Since joining the Spirit in late June, Rodriguez has made three appearances.