Calgary, AB – The Calgary Flames announce today that they have signed defenseman Michael Stone to a one-year contract with a $750,000 AAV.

Stone, a native of Winnipeg, Manitoba will play in his sixth season as a member of the Calgary Flames after being acquired via trade from the Arizona Coyotes on February 20, 2017. The right-shot defenseman skated in 21 games for the Flames a season ago notching two goals, four points and six penalty minutes. Stone is an NHL veteran of 493 games with 128 points and 270 penalty minutes over his career. 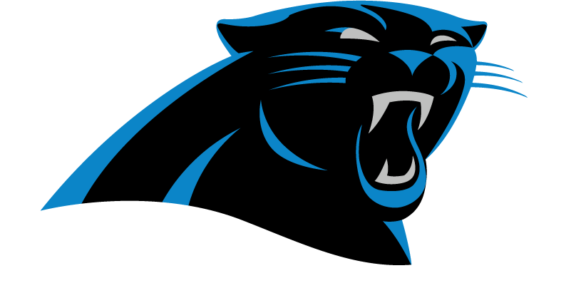