Calgary, AB – The Calgary Flames announce today that they have signed defenseman Andy Welinski to a one year, two-way contract.

Welinski appeared in 46 career games with the Anaheim Ducks over the past three seasons, notching his first career NHL goal and adding five assists. The 6’1′ 201lbs native of Duluth, MN has played 161 games in the AHL with both the San Diego Gulls and the Lehigh Valley Phantoms recording 32 goals and 72 assists for 104 points. He was originally drafted by Anaheim in the third round (83rd overall) of the 2011 NHL Entry Draft. 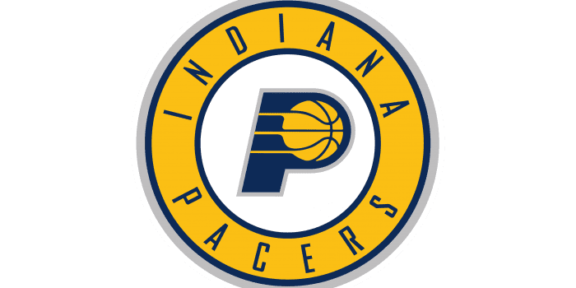 The San Antonio Spurs will look to carry… 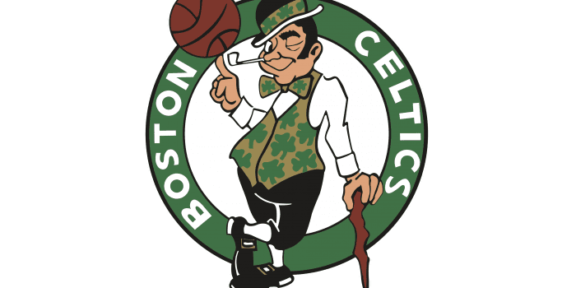 Jayson Tatum is nearing a return for the…