Select OF Henry Ramos (No. 14) from Triple-A Reno.

Will be making his Major League debut.

Was leading all full-season Minor Leaguers in average, ranked third in OPS, fifth in on-base percentage (.439) and ninth in slugging percentage (.582) at the time of his promotion.

Signed by Arizona as a Minor League free agent on May 19.

One of Blueprint Gaming’s hugely popular… 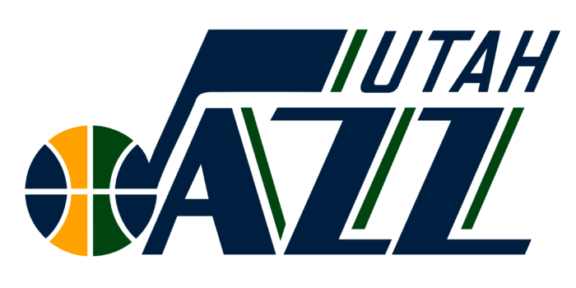