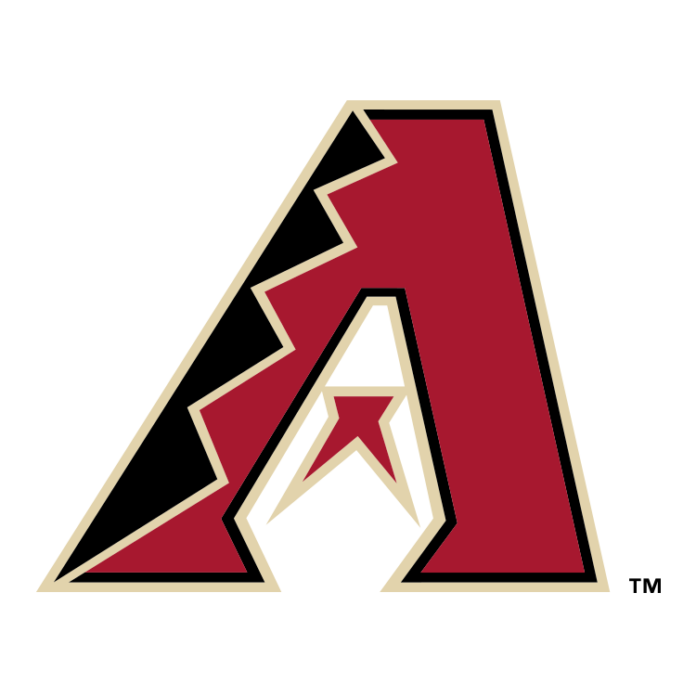 INF Jake Hager (No. 16) will report to the team and be active for tonight’s game. He was claimed off waivers from the Seattle Mariners earlier today.