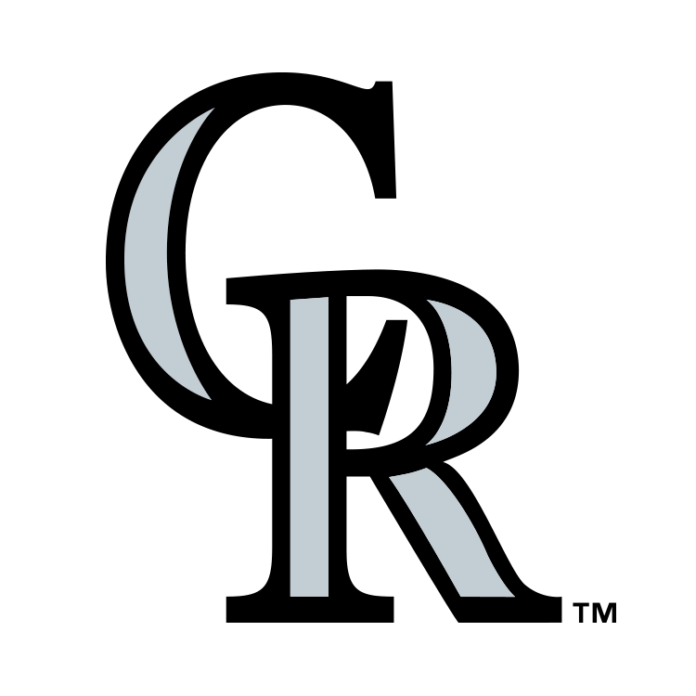 The Rockies will also be without Manager Bud Black and First Base Coach Ron Gideon per COVID and contact tracing protocols. For tonight’s game, Bench Coach Mike Redmond will assume managerial duties and Major League Data & Game Planning Coordinator Doug Bernier will serve as the first base coach.