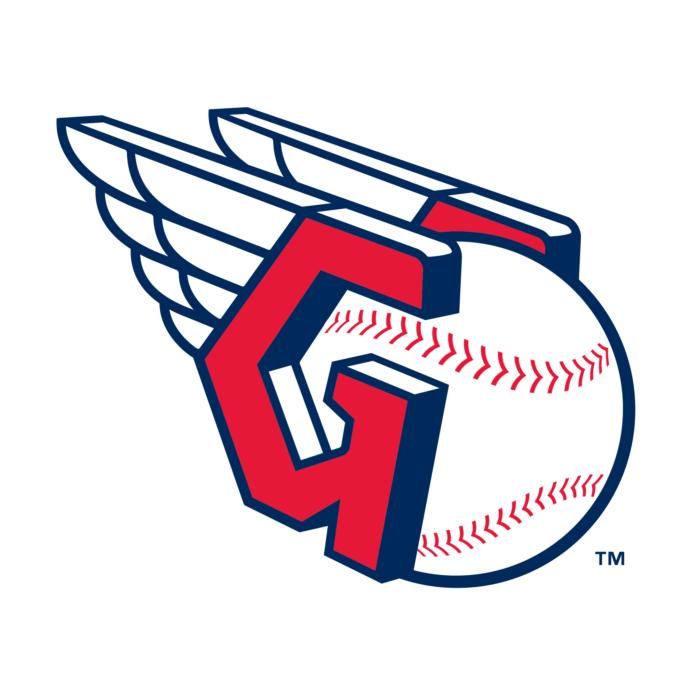 Exercised the 2022 club option on 3B JOSÉ RAMÍREZ.