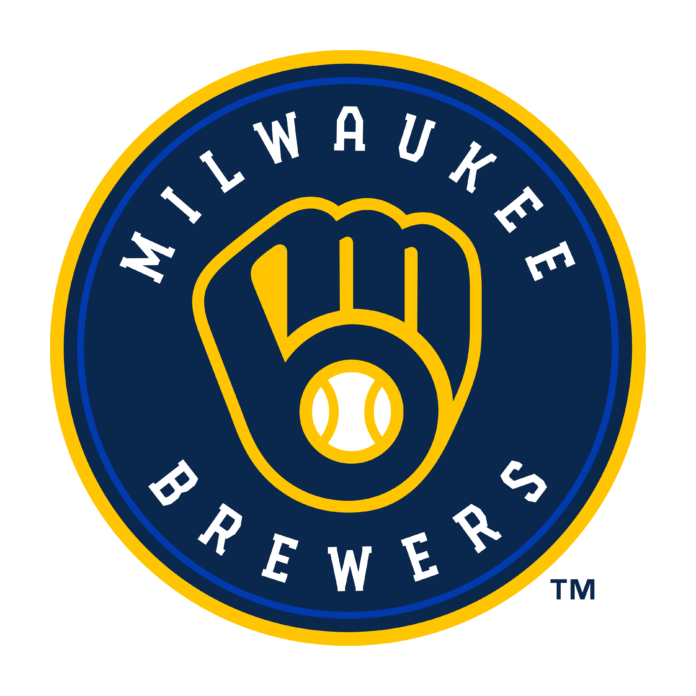 MILWAUKEE – The Milwaukee Brewers have signed outfielder Blake Perkins to a one-year contract. The announcement was made by Senior Vice President and General Manager Matt Arnold.

The 40-man roster now stands at 38 and can be found here.