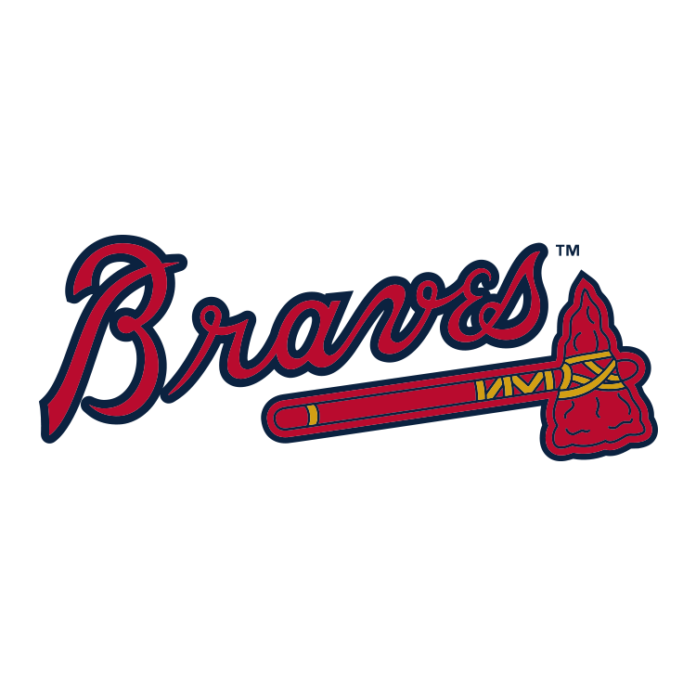 Atlanta gets former All-Star from Chicago

ATLANTA – The Atlanta Braves tonight acquired OF Joc Pederson from the Chicago Cubs in exchange for 1B Bryce Ball.

Originally drafted by Los Angeles (NL) in the 11th round of the 2010 First-Year Player Draft, Pederson made his major league debut with the Dodgers in 2014. He made the All-Star team in 2015 and finished sixth in the Rookie of the Year voting that season. Over seven years with the Dodgers, Pederson hit 130 home runs, including a career-best 36 in 2019.

Pederson has made starts at all three outfield positions this season, with the bulk of his appearances coming in left field (66 games, 63 starts). The majority of his career starts, however, have come in center field (414 games, 351 starts).