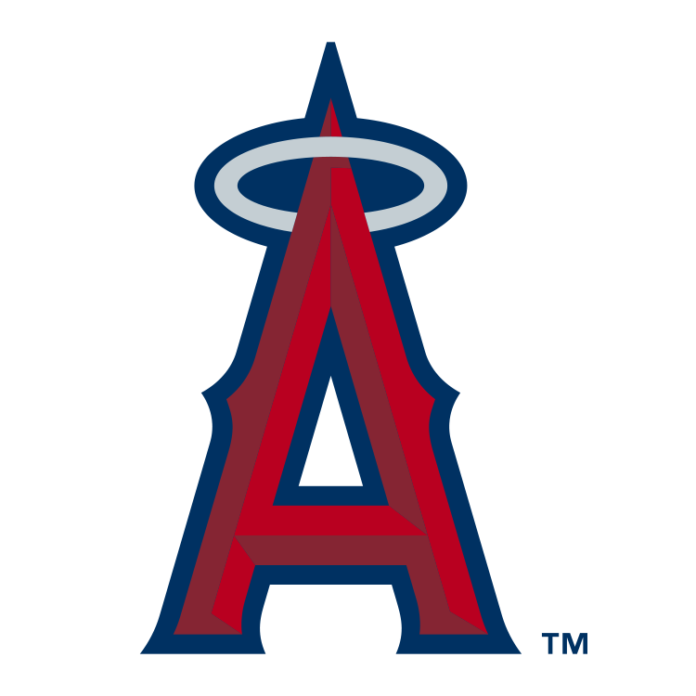 TEMPE, ARIZ. – The Angels today have agreed to terms on a two-year, $14 million contract with RHP Ryan Tepera. In a corresponding 40-man roster move, RHP Kyle Tyler has been designated for assignment.

Tepera, 34, combined to make 65 appearances last season between the Chicago Cubs and Chicago White Sox and pitched to a 2.79 ERA (61.1 IP – 19 ER) with two saves and 74 strikeouts. His 0.88 WHIP ranked fourth among qualified Major League relievers and his .164 (35/213) opponent batting average ranked seventh. Tepera was traded by the Cubs to the White Sox on July 29, 2021 in exchange for minor league LHP Bailey Horn.