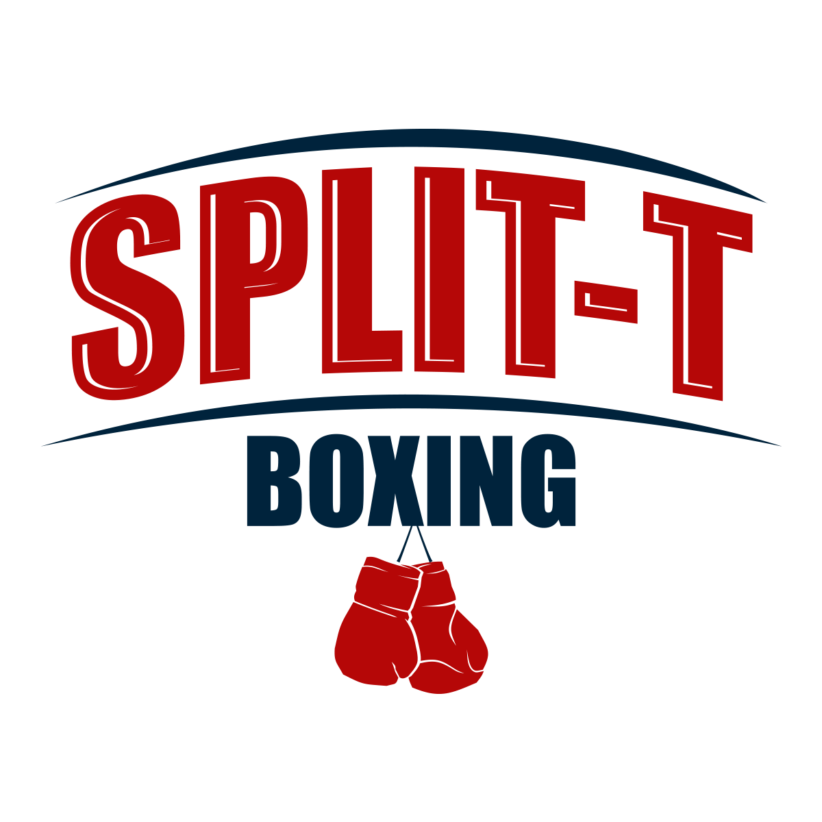 NEW YORK – Two members of the Split-T Management stable picked up victories over the weekend.

On Friday night at The Motor City Casino in Detroit, lightweight Rolando Vargas stopped Akeem Jackson in the opening round of their scheduled six-round bout.

Vargas, 21 years-old of Milwaukee, got back in the win column to raise his record to 6-1 with six knockouts.

DeAndre Ware of Toledo also got back in the win column, as he stopped Ashton Sykes in round three of their scheduled eight-round super middleweight bout in Oregon, Ohio, not far from Ware’s hometown.

With the win, Ware will look for another big opportunity as his record has reached 14-3-2 with nine knockouts.

Sports betting fans in Massachusetts may…

This Saturday promises to be action-packed…