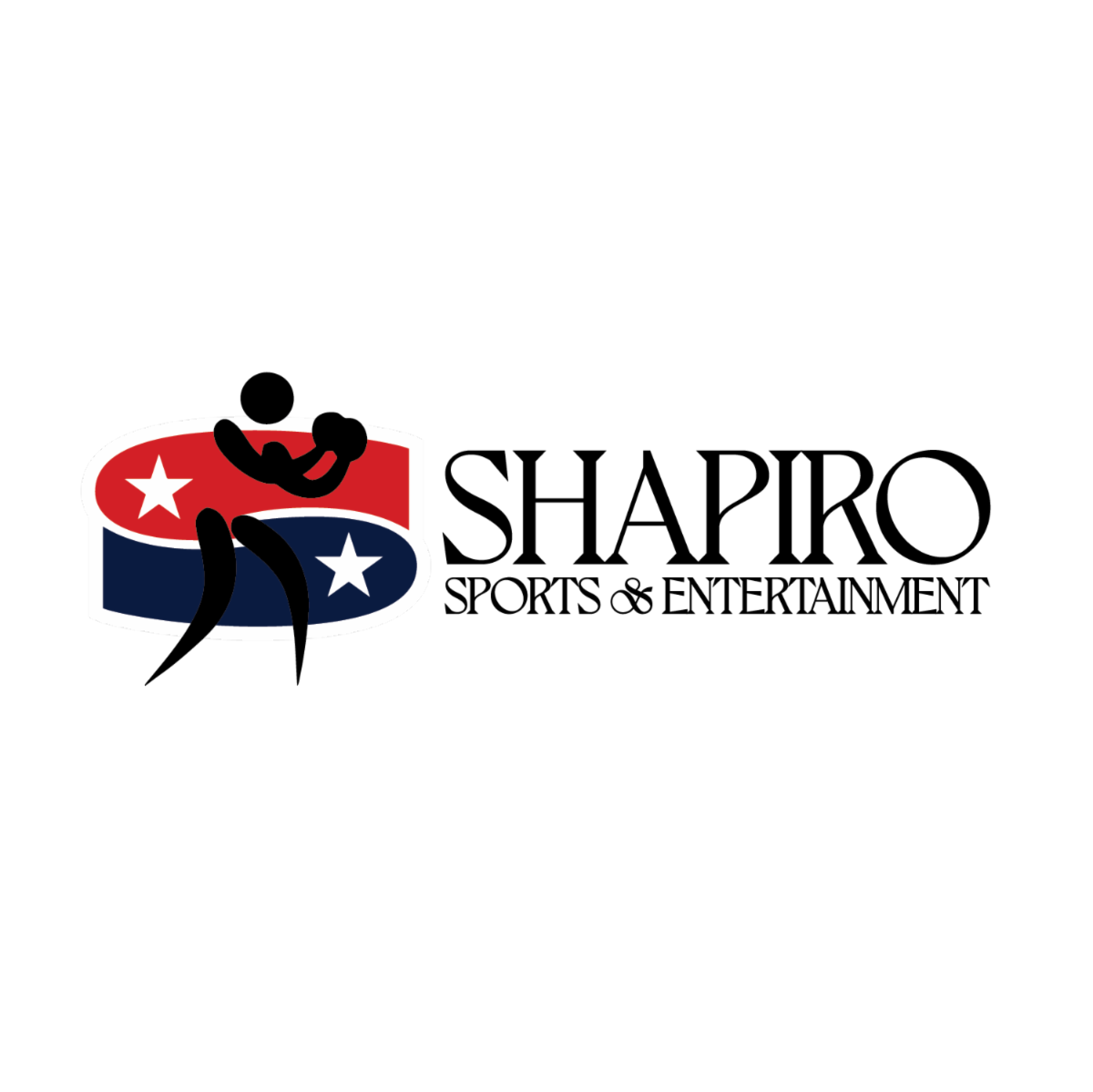 The bout was part of the TrillerVerz card in front of a sold-out crowd in New York.

“It showed a lot about him that he was able to win as an opponent. The fight was an upset in the minds of many, but I know Guido is a terrific fighter. I will look for big fight for him at 147 or 154 pounds,” Shapiro Sports CEO, Shane Shapiro

He showed me a lot as he was able to come from some adversity. He fought a tough opponent who only lost to top guys. he will be back on August 19th against Onali Sierra. Sierra is coming off a loss to former world champion Jezreel Corrales, so this will be another good test for Joniker,” Said Shapiro.

“This is a good opportunity for the 21 year-old Tovar. We expect him to have a great performance, and we hope to have showcase in the United States later this year”