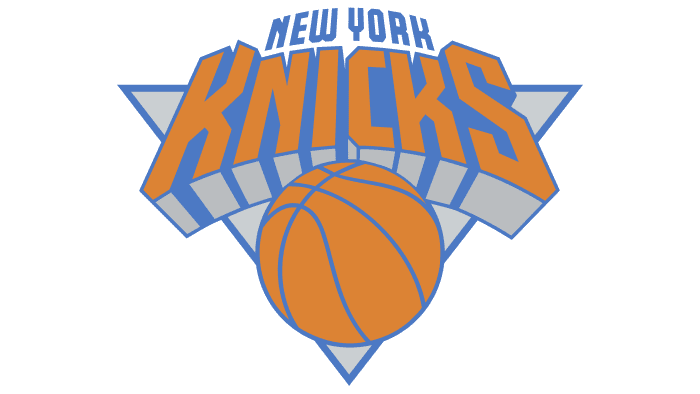 One of the most popular theories amongst NBA fans is that Zion Williamson is bound for a big-market team such as the New York Knicks once he is eligible to become an unrestricted free agent following the 2023-24 season.

But with one of Williamson’s college teammates leading the way, the Knicks are already pretty good.

The Knicks will look to extend their best start in almost a decade Monday night, when they are scheduled to host the Toronto Raptors in a battle of division rivals.

Both teams will be looking to extend their winning streaks to four games after earning road victories Saturday. RJ Barrett scored a career-high 35 points as the Knicks beat the New Orleans Pelicans, 123-117, while rookie Scottie Barnes had 21 points and 12 rebounds to lead the Raptors past the Indiana Pacers, 97-94.

At 5-1, the Knicks entered Sunday in a five-way tie for the best record in the NBA. It’s the first time New York’s had a winning record through six games since the 2012-13 team started 6-0 on its way to finishing 54-28 and advancing to the Eastern Conference semifinals.

The start has been imperfect for the Knicks, who squandered a 13-point lead in a loss to the Orlando Magic and allowed the Pelicans to whittle a 12-point deficit to two points in the fourth quarter Saturday.

The result in New Orleans might have been different if not for Barrett, who scored 16 points in the fourth quarter and helped stave off the Pelicans’ final rally by dishing to Taj Gibson for a dunk before he drained a 3-pointer to extend the Knicks’ lead to 119-112 with 43 seconds left.

Barrett had the best game of his career in front of his friend and former Duke teammate Williamson, who remains sidelined while recovering from offseason foot surgery.

“He was terrific — all-around game, start to finish,” Knicks head coach Tom Thibodeau said of Barrett. “Clutch shots, great hustle, great effort. Rebounding the ball. Tough shots. Got downhill. We needed it. (The Pelicans) played hard as heck. And we knew they would. And we have a lot to work on.”

Barnes continued his emergence as a building block Saturday, when he led the Raptors in scoring while tying a career-high with 17 shots. Toronto — which never recovered from a 1-6 start and missed the playoffs last season for the first time in eight years — moved over .500 (4-3) for the first time this season.

The 20-year-old, whom Toronto selected with the fourth pick in July’s draft, has scored in double figures in all seven games and recorded a pair of double-doubles. He is averaging 20.0 points and 9.3 rebounds per game during the Raptors’ three-game winning streak, a stretch in which he’s shooting 54.2 percent from the field — a surge which has head coach Nick Nurse hoping Barnes will grow more aggressive from the field.

“With all of his offensive stuff, he’s still learning what he’s going to do,” Nurse said Saturday night. “Seventeen shots in a game are quite a few, and I love it, but they’re not enough.”