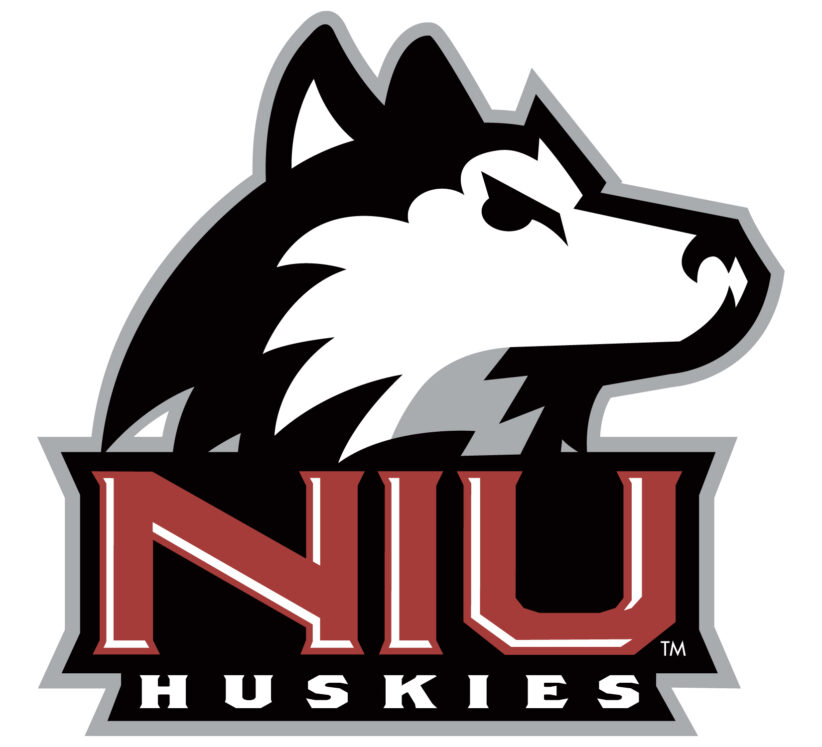 DEKALB, Ill. – As the Northern Illinois University football team finished its final post-practice sprints on a sun splashed Sunday at Huskie Stadium, veteran offensive lineman Marques Cox ran an extra 30 yards down the sideline to finish the last sprint alongside a couple of his younger teammates who had fallen behind as the heat took its toll following a two-hour practice on the warm stadium turf.

It was an act that would be easy to miss, but it typifies the brotherhood and togetherness that has been put in place by Huskie offensive line coach Daryl Agpalsa, who enters his third season at NIU in 2021.

“It is great to see,” Agpalsa said of that moment at the close of practice. “We preach teamwork, we preach leadership, but for him to do that to push his teammates along when they struggle, especially in our room, it is fantastic to see. It is something that we have tried to build over the last two years and to see that start to grow, it is fantastic.”

Sunday’s practice was the ninth of camp for the Huskies and Agpalsa has been pleased with the overall progress made by his group so far.

After breaking in three new starters along the offensive front during the abbreviated 2020 campaign, NIU has the luxury of welcoming back five starters up front in 2021, a rarity in college football that Agpalsa is certainly enjoying.

“It feels good,” Agpalsa says with a big smile. “There is still a lot of growing going on. What is fun is we brought a lot of the young guys in that started a year ago, and they are still young. They are improving, they are getting better every day. They are starting to understand our system and what we are expecting from them, and I can’t be more excited about their progress.”

The most experienced of the five up front is senior, three-year starter Brayden Patton (Elletsville, Ind./Edgewood), who has started at three different positions over the last three years, settling in at center for the entirety of the 2020 season. A Third Team All-MAC honoree a year ago, Patton leads the way for the Huskie offensive line.

“Braden has been fantastic from off-season to in-season, he is a great leader, he teaches guys how to really play the game and be a pro,” Agpalsa said of his center. “To have a guy like that is invaluable because so many young guys are learning what to do and hopefully, in a year from now, those guys can be those leaders too.”

Playing alongside Patton is a group that has gained quite a bit of experience, despite still having plenty of seasons of eligibility remaining.

“Marques Cox is a three-year starter for us already, even though he is only a sophomore (eligibility),” said Agpalsa. “Logan Zschernitz is going to be a three-year starter for us, and he is a redshirt freshman. Nolan Potter comes back for his second season, and we have young guys on the rise with John Champe and J.J. Lippe, so we are building a lot of depth and it is a lot of fun because there is a ton of competition.”

With 16 starts at left tackle already under his belt, including all six games last season, Marques Cox (Peoria, Ill./Peoria) is the second-most experienced member of the Huskie offensive line behind Patton. John Champe (Brookfield, Wis./Brookfield East), Nolan Potter (Cedar Rapids, Iowa/Washington) and Logan Zschernitz (Spencer, Wis./Spencer) were all first-time starters in 2020 and bring that experienced gained during a shortened season back to the field in 2021.

Potter and Zschernitz each started all six games in 2020 at right tackle and right guard, respectively. Zschernitz played in four games in 2019, including his first start against Toledo when the NIU offensive line did not allow a sack and helped the Huskies rush for 232 yards. Potter played primarily on special teams in 2019.

As a true freshman a year ago, Champe played in each of the first three games before taking over as the starter at left guard for the final three contests of 2020. J.J. Lippe (Milwaukee, Wis./Whitefish Bay) meanwhile also saw action in three games last season.

Continuing to scan further down the offensive line depth chart, what jumps out is the tremendous size as the Huskie offensive front features eight players listed at 6-foot-5 or better. Among those players deeper down the depth chart, Agpalsa picked out two in particular to keep an eye on.

“Two young guys that are really impressive and that people need to pay attention to are going to be Evan Buss and Pete Nygra,” said Agpalsa. “Evan Buss is a big, 6-foot-6 tackle from Kimberly, Wisconsin and Pete Nygra is a true freshman from Brownsburg, Indiana and they both come in and work, they are going to be pretty special.”

NIU will return to the practice field Monday morning. Practices are open to the public and fans in attendance are asked to remain in the West Stands and not to post any photos or videos of practice. For a complete preseason camp schedule, go to 2021 Camp Central on NIUHuskies.com.

NIU opens the season at Georgia Tech on September 4 before welcoming fans back to the stands at full capacity in Huskie Stadium beginning with the home opener versus Wyoming on September 11. Kickoff for the game is at 12:30 p.m. (CT) and the game will honor First Responders and Health Care Heroes, while also serving as a Welcome Back Fans celebration.

Single game and season tickets, as well as mini-plans and Family Packs, are on sale for the six 2021 NIU Football home games with season ticket prices as low as $85. Purchase a minimum of four tickets for all six games via the Family Pack for just $90 per ticket (in sections B and F) or $66 per ticket (in sections A and G). Three-game or four-game mini-plans are also available with Mission’s 3-Game Mini-Plan priced at $79 (including processing), while Victor E.’s 4-Game Mini-Plan is $107. Single game ticket prices vary depending on location and game (Saturday or MACtion). In 2021, the cost of parking in the NIU Convocation Center is included in the price of tickets, making Huskie Football tickets an even greater value than ever before.

To see all the ticket options and prices, and for more information on premium seating, see the Football Ticket Page at NIUHuskies.com. To purchase tickets, call 815-753-PACK (7225) or go to NIUHuskies.com/MyHuskies.

Prior to tonight’s game, the Yankees made… 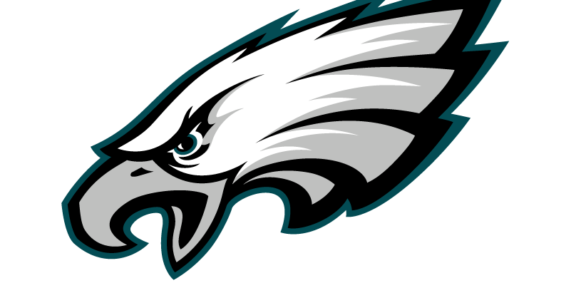